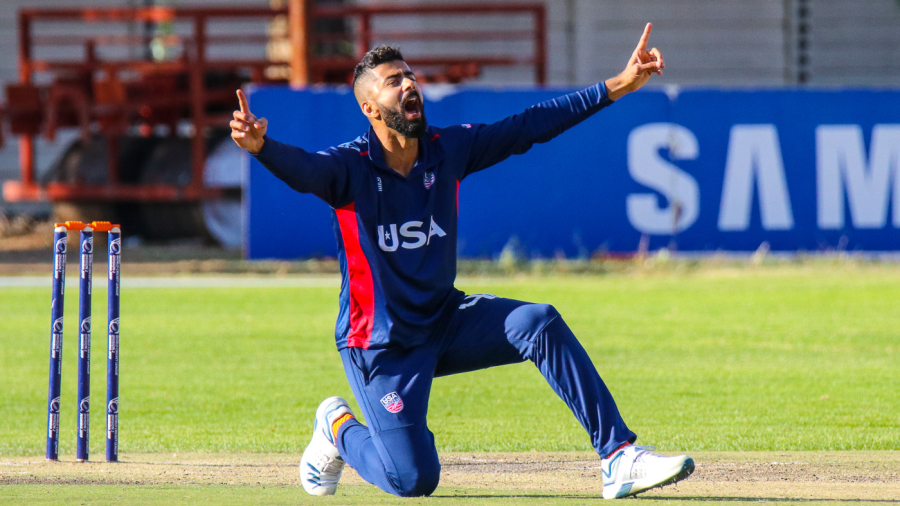 Karachi Kings won the toss and elected to bat against Quetta Gladiators, who face an improbable task to join the hosts in the semi-finals. With Lahore Qalandars chasing down 187 earlier in the day and making the semi-finals along with Karachi and league-leaders Multan Sultans, Quetta now need a miracle to displace Peshawar Zalmi from fourth place.

Karachi rested their regular captain Imad Wasim and handed over the reins to Babar Azam. They also handed breaks to Umid Asif and Chris Jordan, who played vital roles in the victory over Islamabad United on Saturday. USA quick Ali Khan, who was born in Punjab, got his first game of the tournament instead.

Quetta, meanwhile, were strengthened by the return of 17-year old fast bowler Naseem Shah from an ankle injury. Shane Watson, Ben Cutting, and Fawad Ahmed were the overseas names for Quetta.

Deivarayan Muthu is a sub-editor at ESPNcricinfo