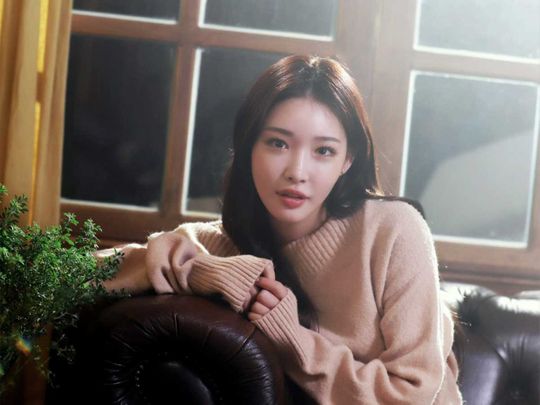 Chungha is taking steps towards debuting in the US music market by signing with American agency ICM Partners, her agency MNH Entertainment confirmed last Tuesday.

The 24-year-old K-Pop star will take on the global market and expand her career with the help of the talent agency. The partnership is reportedly joined by South Korean company KAMP Global.

Based in Los Angeles, ICM Partners is considered one of the top three global agencies in the country, boasting a high-profile list of celebrities such as Nicki Minaj, Beyonce, Jay Leno, Khalid, Megan Fox, Orlando Bloom and Kehlani.

Born in Dallas, Texas, Chungha debuted as a member of now-disbanded project girl group I.O.I from the ‘Produce’ reality TV series in 2016. She solidified her place in the competitive industry by proving to be an all-round solo performer. She has collected numerous accolades and released hits such as ‘Gotta Go’, ‘Why Don’t You Know’, ‘Snapping’ and ‘Roller Coaster’.