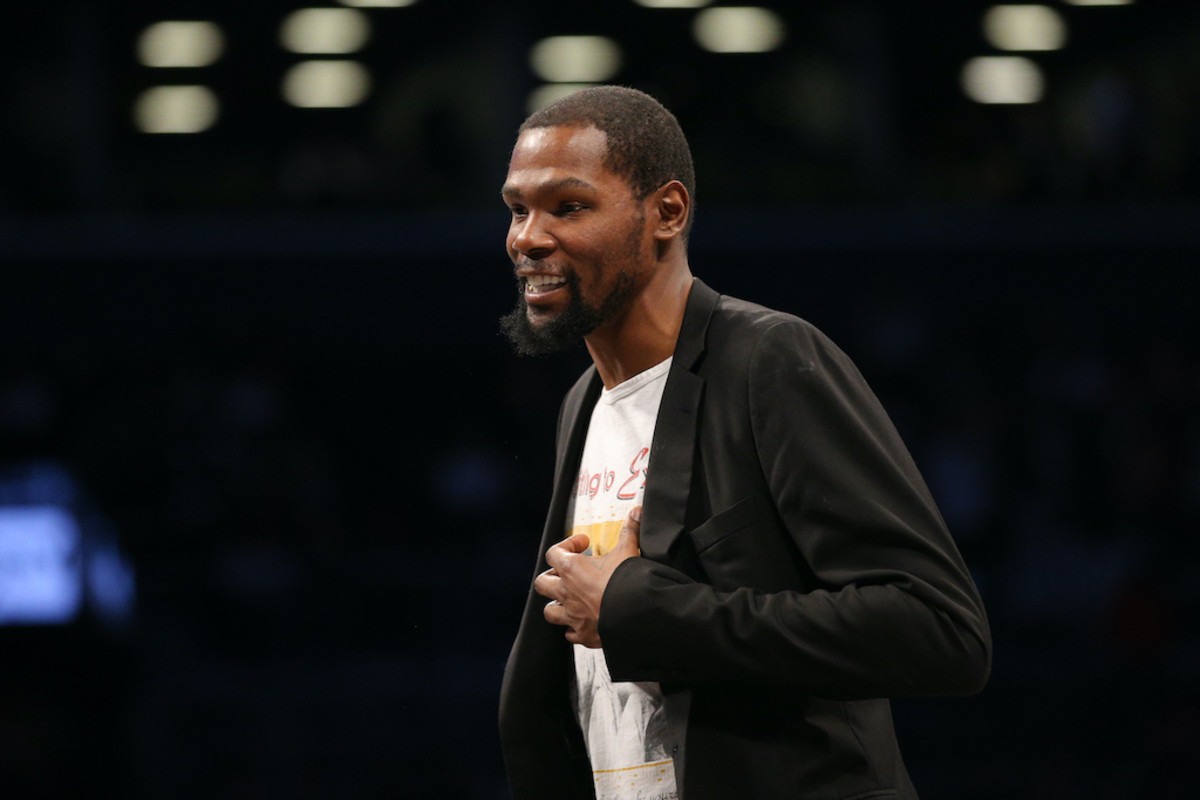 To say Vegas sportsbooks are a ghost town is a severe understatement. TVs are shut, betting boards are blank and seats are nearly completely empty. As of Sunday morning, the Wynn has closed its poker room and sportsbook and there are strong rumors that MGM Resorts will follow suit at all 12 of its strip properties in Las Vegas. I did not live in Vegas back in 2001 when 9/11 took place, but all I keep hearing is that was the last time sportsbooks were this quiet.

There is, however, a big discrepancy among sportsbooks here in Sin City as to which leagues/markets each individual operator is willing to post odds for via mobile betting applications.

For instance, Stations Casinos has just a handful of markets they are willing to take action on. Shockingly absent are any offerings for the NBA, MLB and NHL.

However, over at the Westgate SuperBook Las Vegas they are willing to take action on quite a few markets, including all futures involving Major League Baseball as well as NBA and NHL Futures.

You may be wondering, as was I, why some sportsbooks are willing to accept wagers on the suspended leagues while others are not. After doing some extensive research around town, a logical reason was revealed.

According to my sources, Stations Casinos, which operate 18 sportsbooks in Las Vegas, overwhelmingly reduced their offerings out of fear of being beat by “bad numbers” in existing markets. In case you are wondering, when those in the sports gambling industry reference a “bad number” what they actually are referencing is an exploitable number. What exploitable market could have oddsmakers in Vegas so fearful that they would prefer to take it down completely?

The rumors are, several bettors made wagers on the Brooklyn Nets to win the NBA Championship at several books at odds of more than 100/1. The angle that bettors appear to have used is, with the season now being suspended, the expected time off may afford Kevin Durant enough time to make his return from achilles surgery. In addition, should the NBA cancel the remainder of the regular season and just go forward with the playoffs at a later date, the Nets would immediately qualify for the postseason as the 7th seed in the Eastern Conference and face the projected 2-seed Toronto Raptors.

In that scenario, the Nets would offer tremendous value, with extreme hedge equity, should a star of Durant’s magnitude be able to take the floor in a few months. Bettors in Vegas can still find the Nets currently being offered at 75/1 at William Hill and 80/1 at the Westgate SuperBook. The best odds can be found over at FanDuel sportsbooks at 110/1.

Sportsbooks are not willing to take action when they feel bettors have an edge over them either via models, inside information or markets that may offer exploitable numbers. The bet that is quietly becoming known as the cure for ‘March Sadness’ around betting circles in Vegas could be a worthwhile investment. In addition, it will give both fans and bettors a reason not to be so upset if the return of the NBA season takes longer than expected.

My advice is that you should reinvest some of the money that was returned from NCAA Futures and cancelled office bracket pools and make an investment on a possible return of one the NBA’s premier talents. At such long odds, it’s worth a shot on a wager that could make staying inside for several weeks totally worth it.

Unchecked: Kevin Durant Is All That Matters for Brooklyn Nets