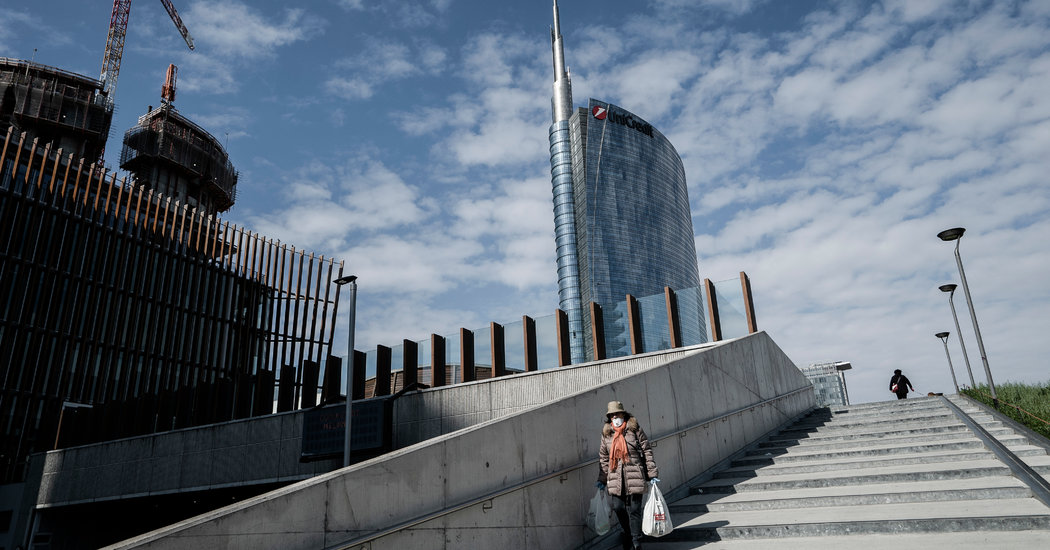 But the research on chronic health conditions suggests that the threshold may be as low as age 55 for people of lower socioeconomic status.

Those numbers capture only a sliver of the ways that inequality can make the coronavirus deadlier.

In China, many workers are employed informally and so cannot count on social services if they take time off — especially those in service jobs that require regular contact with other people. As a result, the people who can least afford care are often at greatest risk of transmission.

In Italy, some workers, like Lorena Tacco, who works at a factory near Milan, have gone on strike over their employers’ failure to establish what they consider sufficient health protections as the epidemic spreads.

“Who cares about the workers’ health, while the rich run away,” she said. “But then poor people, who need to bring bread home, go out and take risks.”

Domenico Marra, who works at the same plant, said fear of the outbreak was rampant there. He worries about carrying an infection back to his children, particularly a daughter who has a weakened immune system.

Government-imposed shutdowns, like those announced by France and Spain this weekend, do come with some worker protections. But small businesses will probably struggle to keep paying employees beyond any guaranteed sick days, particularly those in retail or other sectors that cannot work from home.

In Japan, which has some of the lowest inequality of any major economy, people with jobs such as taxi driving enjoy a degree of security that rarely exists in other countries.