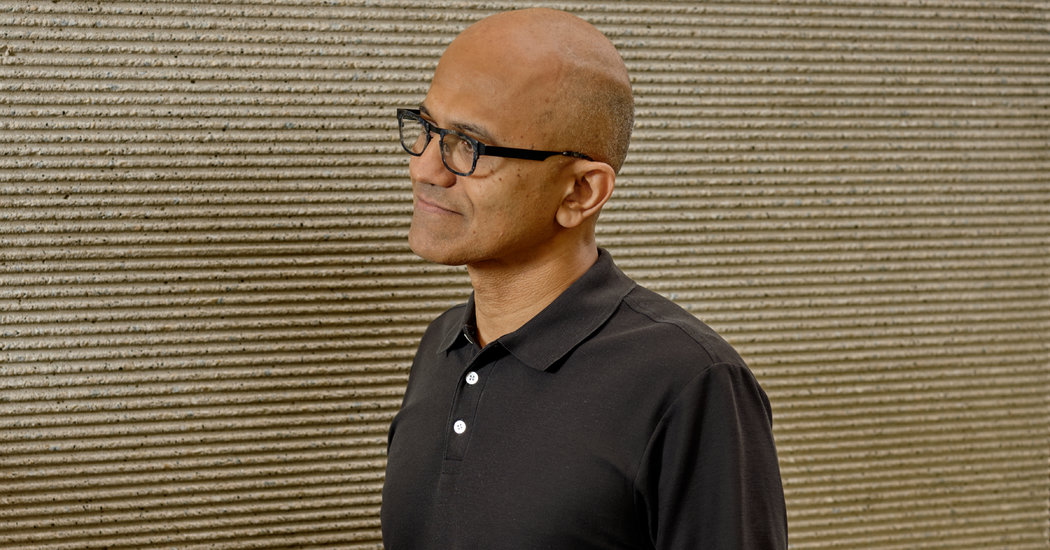 “We are dealing with the most serious outbreak of Covid-19 anywhere in the nation,” said Dow Constantine, the leader of King County, which includes Seattle, when he called on employers to encourage staff to telecommute on March 4. “Our actions are forming the model that will be followed in other parts of the country.”

More than a supply chain problem

Until the outbreak in Kirkland, the coronavirus had largely been a supply chain problem for Microsoft, related to the Chinese factories that produce personal computers and Microsoft devices. It caused enough of a disruption to the company that in late February Microsoft told investors that sales would fall short of its estimates.

That changed on Feb. 29. By 4 p.m., Mr. Nadella and his leadership team were on a call, trying to make sense of the news.

“This was all unfolding in real time,” Mr. Nadella recalled in a recent video conference from his office.

Microsoft’s sheer size meant its decisions reached beyond its own work force, he said. Act too rashly and it could cause panic. But by retrenching, Microsoft could help the safety of a whole community, particularly people at high risk like his son.

On the call, Brad Smith, Microsoft’s president, said he was concerned that the mysterious spread of a virus was the kind of issue that could lead smart people, without expertise, to make poor decisions.