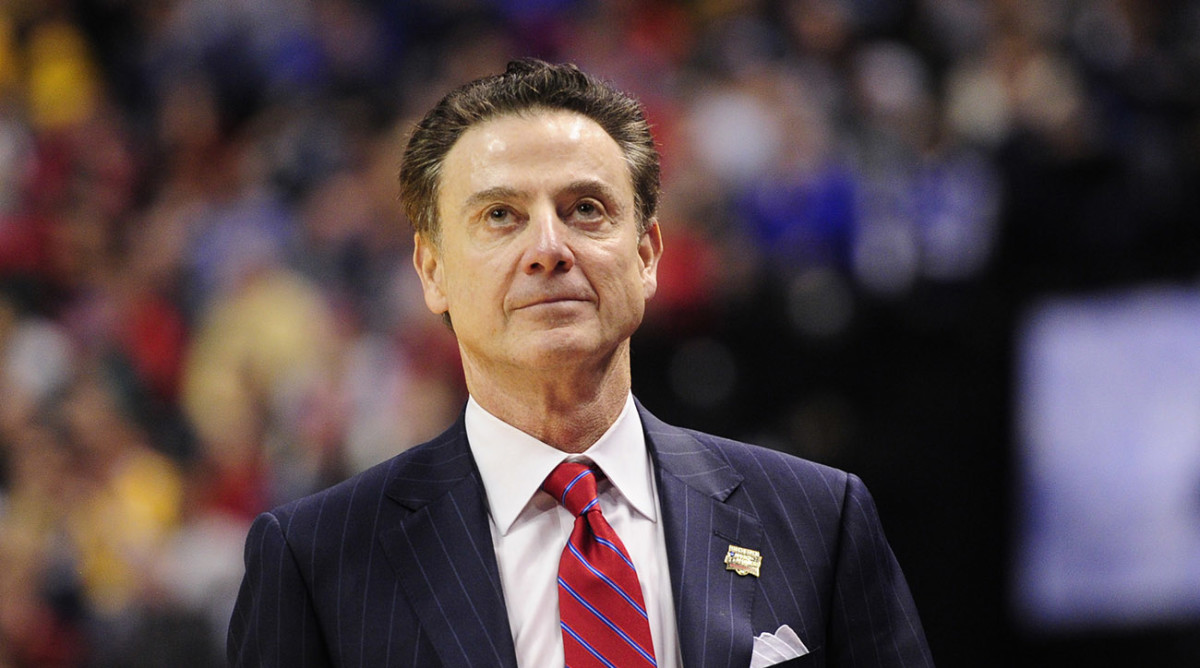 Pitino informed his Panathinaikos B.C. players on Saturday that he “will return to coach college basketball this year,” according to CBS Sports’ Matt Norlander.

He reportedly plans to finish out the Euroleague season if it resumes, and has already returned to the U.S. to be close to his family. The league suspended the season due to concerns over the coronavirus. Norlander reports Pitino has been tied to coaching jobs at Iona and Grand Canyon since he knows people connected to both schools. Iona’s coach Tim Cluess stepped down this week due to health issues, and Pitino is “considered the leading candidate” for the vacancy.

Last year, Pitino and Panathinaikos finished the season as the Greek Cup and league champions after sweeping the Promitheas Patras in the Finals. In June, he turned down an offer to return as president and coach to pursue an NBA coaching job.

Before leaving for Greece, Pitino won NCAA titles at Kentucky and Louisville, reaching seven Final Fours and claiming conference titles in the Big East, SEC and ACC. His national title victory and two Final Four appearances at Louisville were vacated after a slew of scandals led to his firing in 2018.