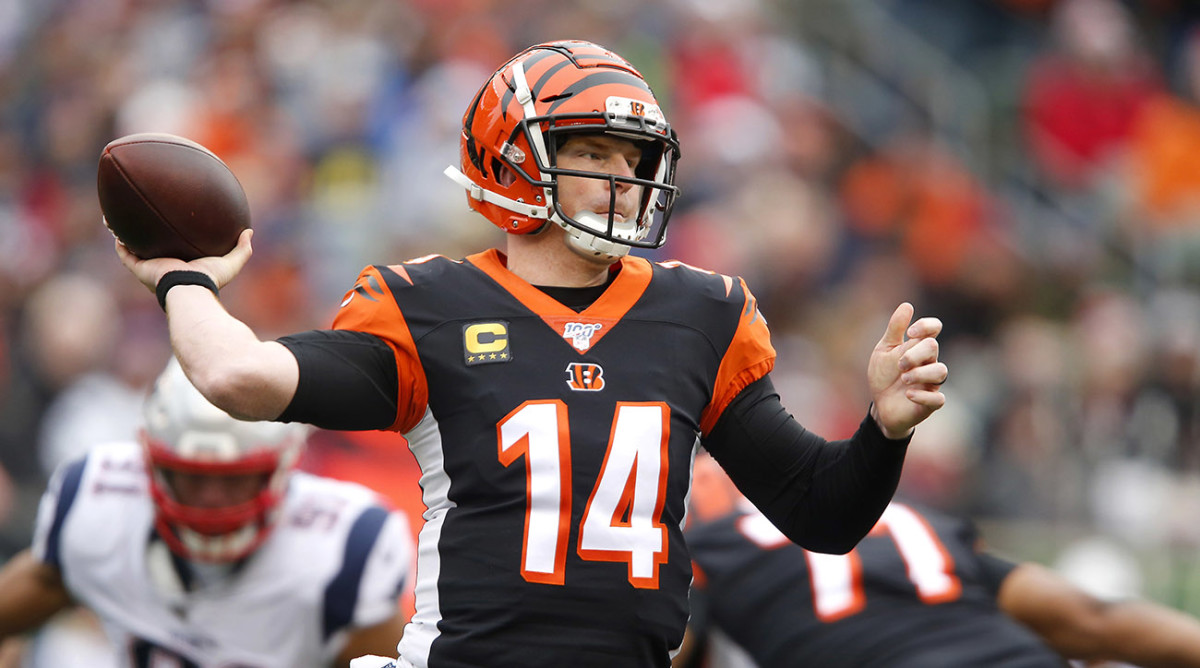 Some teams have already begun making moves to prepare for next season by cutting or re-signing players, while others are engaging in trade discussions.

A few things could possibly shake up the NFL’s administrative schedule in the coming weeks between the NFLPA voting on the proposed collective bargaining agreement or the virus. Either way, teams appear to be operating as if Monday’s franchise and transition tag deadline is still intact.