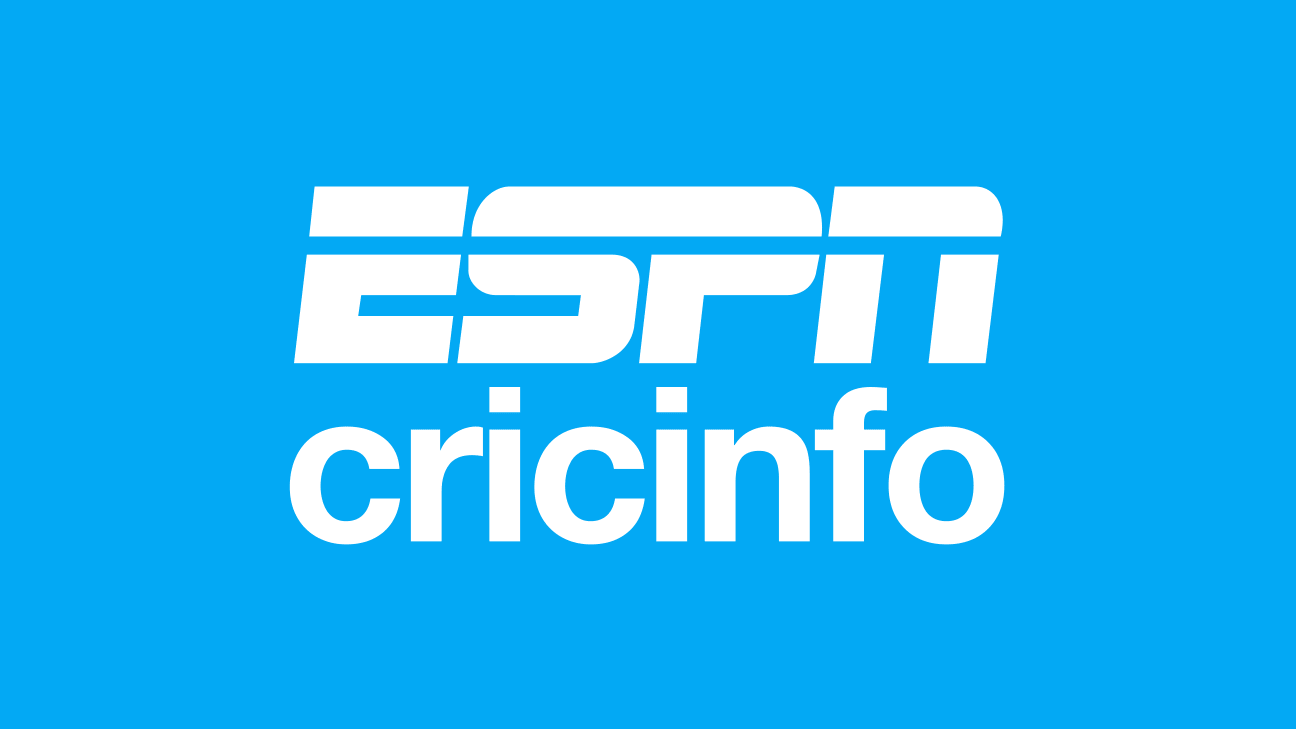 On the field, Australia managed to end a run of five consecutive defeats with a solid all-round display on a tricky, slow pitch – the same one will be used for the second match. Though they would have liked a few more runs from 0 for 124, Marnus Labuschagne’s measured half-century took them to a total that was far too much as New Zealand’s batting order again struggled in Australia.

Spinners from both sides were impressive with Mitchell Santner bowling beautifully to pull Australia back from their strong start, Ish Sodhi tempering their late push with two quick wickets and Adam Zampa produced the ball of the match to remove Kane Williamson.

Victory for Australia on Sunday would mean they regain the Chappell-Hadlee trophy while New Zealand will hope to push the series to a decider in Hobart on Friday although, in the current climate, a lot could change between now and then.

D’Arcy Short was pushed up to No. 4 in the first match to give Australia a right and left-handed combination to try and counter New Zealand’s spinners. It didn’t come off as Short laboured to 5 off 19 balls and, despite his half-century in the second match in South Africa, the middle order feels an awkward position for him.

Playing two spinners brings the balance of New Zealand’s attack under scrutiny and means Jimmy Neesham‘s all-round role becomes even more important. As a third seamer he needs to follow the work of the opening pair and in the opening match he went at more than six an over. With the bat, since an unbeaten 97 against Pakistan at the World Cup, he has not reached 20 in eight innings.

Australia may consider bringing in Ashton Agar on a surface that will be used twice in three days and already assisted spin.

Having been isolated from team-mates with a sore throat, and undergone a precautionary COVID-19 test, Lockie Ferguson would appear unlikely to feature. New Zealand have plenty of seamers available with Tim Southee, Matt Henry and Kyle Jamieson also in the squad.

The same pitch will be used as on Friday so it is unlikely to become easier for scoring. The forecast is for a high chance of showers but we have seen this season how the ground copes superbly with rain.

“We were pretty clear on making sure nothing really affected the integrity of how we actually played and not changing anything about how we normally go about the game.
Pat Cummins said not too much changed despite the strange circumstances

“It’s a nice milestone to bring up but it’s obviously different circumstances we are faced with.”
Tom Latham on a century on appearances