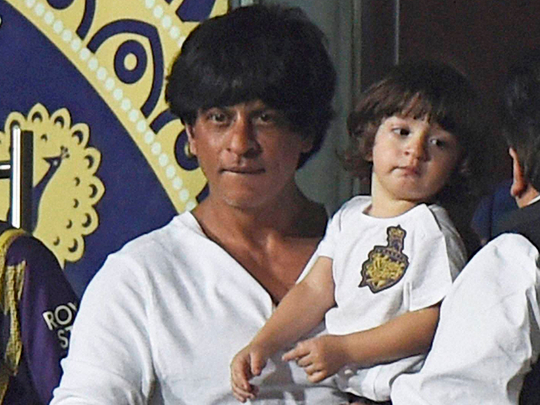 Mumbai: Kolkata Knight Riders (KKR) co-owner and Bollywood superstar Shah Rukh Khan, who attended the IPL Governing Council meeting on Saturday, said that it has been decided that the safety of the spectators will be kept first and all the directives issued by the government and the health agencies will be followed to the hilt amid the ongoing coronavirus outbreak when the 13th season eventually begins.

The organising body and the eight IPL franchisee owners sat across the table at the BCCI headquarters to chalk out comprehensive plan for the IPL 13 which has been now postponed until April 15.

“Wonderful to meet all the franchise owners ‘off the field’ so to say. The meeting by BCCI and IPL was to reiterate what all of us feel…safety first of the spectators, players management and cities we play in. All directives of the health agencies and government to be followed…,” Shah Rukh said on his official Twitter handle.

“Hope the spread of the virus subsides & the show can go on. BCCI and team owners in consultation with the government will keep a close watch and decide the way forward in the health interest of everyone. Lovely to meet everyone and then sanitise ourselves repeatedly,” he added while tagging BCCI President Sourav Ganguly, Secretary Jay Shah and IPL chairman Brijesh Patel.

On Friday, BCCI decided to postpone IPL 13, originally scheduled to start from March 29, to April 15 amid the ongoing coronavirus outbreak which has affected more than 80 people in India and has claimed two lives as well.

On Wednesday, the government had cancelled all visas, except for a few official categories, till April 15 in the wake of the growing coronavirus scare.

The Sports Ministry also followed this up by making it clear that all sporting events should be cancelled in the wake of the coronavirus outbreak. And if it is unavoidable, the events should be held behind closed doors so as to avoid mass gatherings.