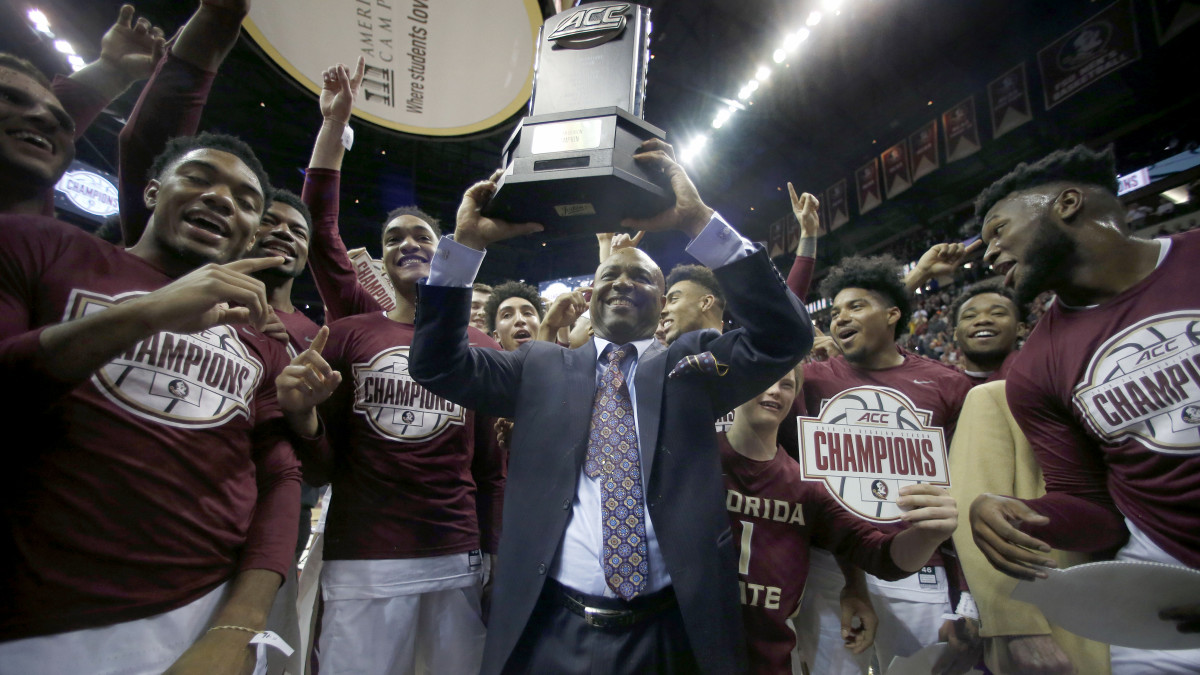 Florida State lost to UCLA, 81–76, in the 1972 men’s basketball national championship, failing to win their first-ever national title and halt John Wooden’s UCLA dynasty. Forty-eight years later, the Seminoles finally got over the hump, winning the 2020 title, according to a Florida State Senate with priorities during a national emergency.

On Friday afternoon, state senator Joe Gruters introduced a resolution to name the Seminoles 2020 national champions. In unrelated news, on Saturday morning the Florida Department of Health announced 25 new cases of the coronavirus and one death, bringing the state’s total to 76 cases and three deaths. Unrelated.

“The Seminoles, ranked No. 4 in the national college basketball standings, ended the regular season with a 26–5 record and were favored to challenge the top seeds in the national tournament and take home the national title,” read part of Senate Resolution 25-0517-20, which passed late on Friday with a 37–2 vote.

Two days after the college basketball season ended, the coaching carousel is spinning, though very, very slowly. Some updates:

Rick Pitino is reportedly “in the mix” at Iona after Tim Cluess stepped down … And Richard Pitino will return for his eighth season at Minnesota … Clemson is retaining Brad Brownell after a 16-win season … Dan Majerle was fired by Grand Canyon on Thursday night … Two months after firing C.B. McGrath, UNC Wilmington made a hire … And Andy Kennedy could be a candidate for the UAB opening.

Six weeks out and the NFL Draft is still scheduled, though with some heavy pre-draft restrictions:

“After considering recent medical and public safety information related to COVID-19, we have decided to prohibit in-person pre-Draft visits involving draft-eligible players effective at the end of this business day, until further notice,” the league said in a statement Friday.

Teams may still interview draft prospects over the phone or through video conferences but may not exceed three calls or conferences with one player in one week. And those conversations cannot exceed one hour.

Last week, Todd McShay said he doesn’t buy the Redskins-Tua talk, nor does he believe a team will trade up to No. 2 to select Tua Tagovailoa. Also, NFL Mock Draft 10.0: Trade-free first round.

Minor league baseball player finds a new job during baseball shutdown … Fantastic insight on the money issue facing the NCAA after canceled tourney … The NCAA considered holding a 16-team tournament over one long weekend in Atlanta … What do sports TV networks do when there aren’t sports? … How the Utah Jazz were able to get 58 coronavirus tests … 10 best boxing movies of all time … Dark Knight and other movies leaving Netflix … Everything new on Netflix in April.