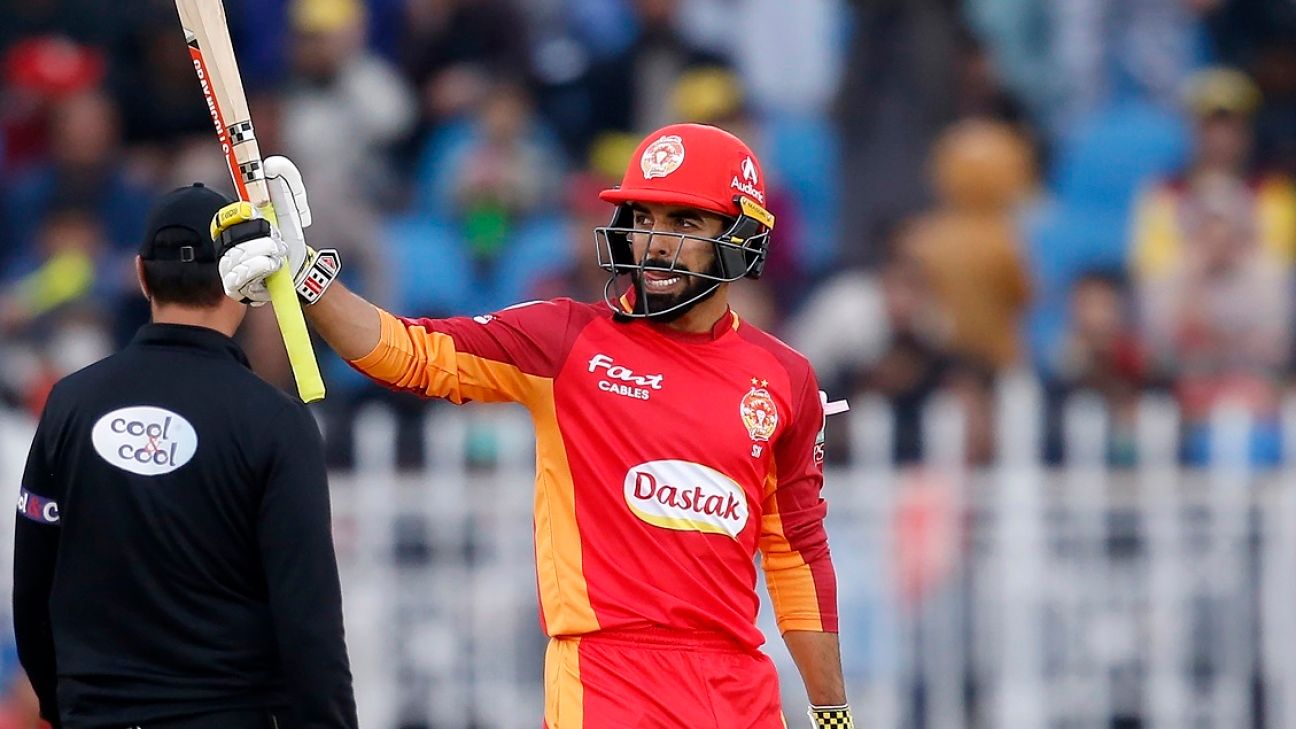 Sharjeel has often been a hit or miss player. But an in-form, high on confidence Sharjeel is hard to ignore. After a few cameos, he finally came good against Lahore Qalanders in the last game, with a blistering 59-ball 74. In this tournament, 76.54% of his runs have come in boundaries, suggesting he is a big hitter. His strike rate in PSL 2020 is 141.28.

Shadab has easily been the best allrounder in this season of the PSL. He has scored 251 runs at an average of 41.83 along with taking six wickets at an economy of 8.44. He has to be in your XI.

The tall fast bowler has played five games so far and has picked up as many wickets. Though he has been slightly on the expensive side with an economy of 8.47, he has the knack of picking up wickets. For his price, he could prove to be a value pick.