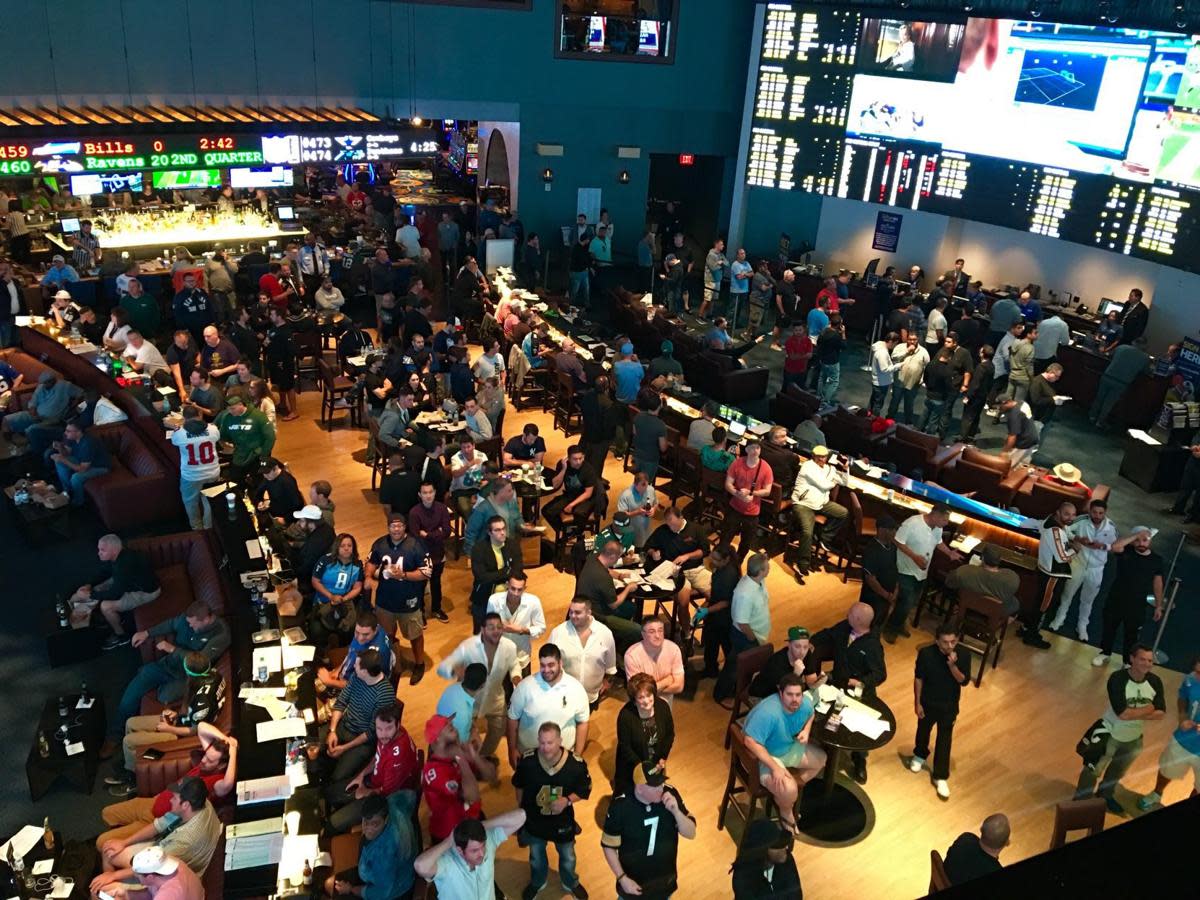 Historically, March Madness is the biggest and most profitable event for sportsbooks. With sports gambling now legalized in 16 states, many gambling operators were expecting another lucrative month of action. That is of course until the coronavirus forced the NCAA to cancel the men’s and women’s college basketball championship and the NBA and NHL to suspend their seasons. Bill Enright spoke with William Hill U.S. CEO Joe Asher about the impact COVID-19 is having on the world of sports gambling.

In 2019 there were approximately $8.5 billion in total wagers placed on March Madness, with bets coming from about 47 million Americans. The average person filled out four brackets with an average cost of around $30. Last March, New Jersey gaming operators brought in nearly $32 million during March Madness, according to the American Gaming Association. Nevada sportsbooks typically see $500 million a month on sports betting.

So what does a sportsbook do when there are no sports to bet on?

For that answer we spoke with William Hill U.S. CEO Joe Asher, who said there are still some sports that are active like the UFC, European soccer and Japanese baseball, but added that this is a “tough time in our industry … and obviously really bad timing given this all happened right around the time of March Madness.”

Asher added this is a “difficult time” for a lot of people, especially those who typically turn to sports as a distraction from things like a global pandemic like COVID-19.