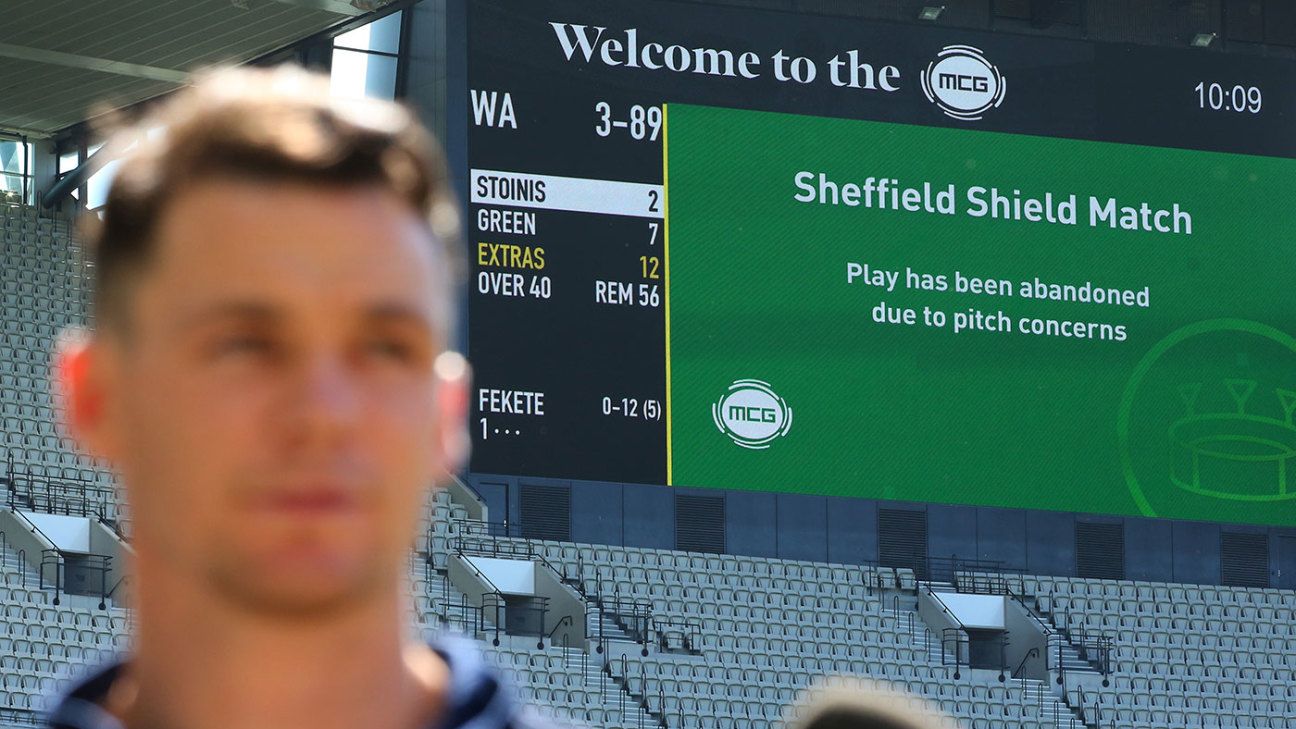 Australia’s domestic competition, the Sheffield Shield, is expected to be cancelled before its conclusion due to the coronavirus pandemic, the first such event since the Second World War.

While Cricket Australia is yet to officially announce the decision, players are understood to have been informed on Saturday night, before they travelled to venues for the final round of matches before the final, scheduled to be hosted by New South Wales in Wollongong.

Concerns about the risk of contracting coronavirus while travelling by air is thought to be a part of the decision, with South Australia to host Queensland in Adelaide, Western Australia to host New South Wales in Perth and Victoria to host Tasmania in Melbourne.

With nine of 10 rounds completed, NSW sits clearly atop the table. Victoria are second and then little separates Queensland, Tasmania and Western Australia. It is not yet clear whether NSW will be awarded the Shield as the top team, or no winner declared.

After hosting an ODI between Australia and New Zealand at an empty SCG on Friday, CA was forced to cancel the remainder of the series due to the visiting team being called home as the New Zealand government imposed emergency travel measures to prevent the spread of coronavirus.