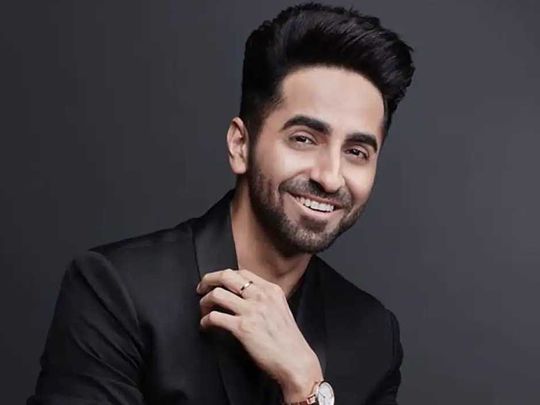 After 2018’s ‘Article 15’ collaboration, actor Ayushmann Khurrana is set to reunite with director Anubhav Sinha on an upcoming untitled action-thriller.

Film critic and trade analyst Taran Adarsh made the official announcement of the project on Twitter on Friday.

“IT’S OFFICIAL… After #Mulk, #Article15 and #Thappad… Anubhav Sinha to direct #AyushmannKhurrana… An action-thriller [not titled yet]… 16 Oct 2020 release. Anubhav and Ayushmann reunite after the much-acclaimed and successful #Article15,” the tweet read.

The actor-director’s first collaboration was ‘Article 15’ that garnered much critical appreciation.

The film was loosely based on the rape and murder of two teenage girls. The movie highlighted caste discrimination in the country through a mix of various incidents. The film’s title derives from Article 15 of the Indian Constitution which prohibits discrimination on grounds of religion, race, caste, sex, and place of birth.