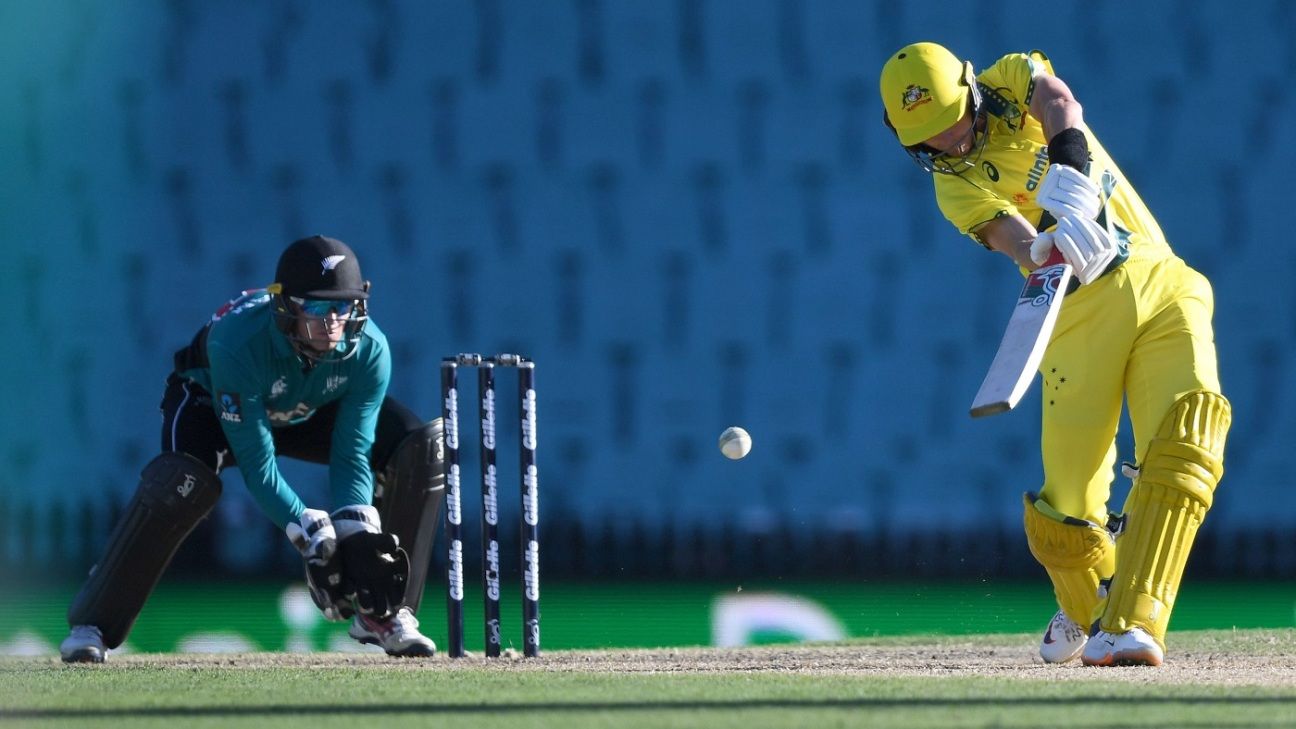 The remaining two matches of the Chappell-Hadlee one-day series will not take place along with the three-match T20I series between the two teams in New Zealand later this month due to new travel restrictions imposed by the New Zealand government amid the coronavirus pandemic.

On Saturday afternoon, the New Zealand government tightened border restrictions saying those entering the country from Australia would be subjected to a mandatory 14-day self-isolation period.

This new border restriction comes into effect on Sunday at midnight (10pm Sydney time). Therefore, the New Zealand team needs to get back home in the next day to avoid having to undertake the self-isolation. The team management was making arrangements for the majority of the squad to leave Sydney on Saturday evening.

On Friday evening, after the first ODI of the series had taken place behind closed doors at the SCG, the NZC said that Lockie Ferguson had been isolated from his team-mates and undertook a precautionary COVID-19 test after reporting a sore throat. The results are still awaited but it is considered a very low chance of being coronavirus.

The new restrictions also mean that the three-match T20I series, which was due to be played in Dunedin, Auckland and Christchurch at the end of the month can’t take place

The NZC said they hoped both the Chappell-Hadlee ODI series – which began Australia winning the opening match by 71 runs – and the T20I series could be rearranged for a later date.

“NZC understands and supports the government’s position. This is a time of unprecedented risk and peril, and the personal health and well-being of our players is paramount,” a statement said.

The Chappell-Hadlee was the last international series still being played following the abandonment of England’s tour of Sri Lanka and South Africa’s one-day series in India on Saturday.