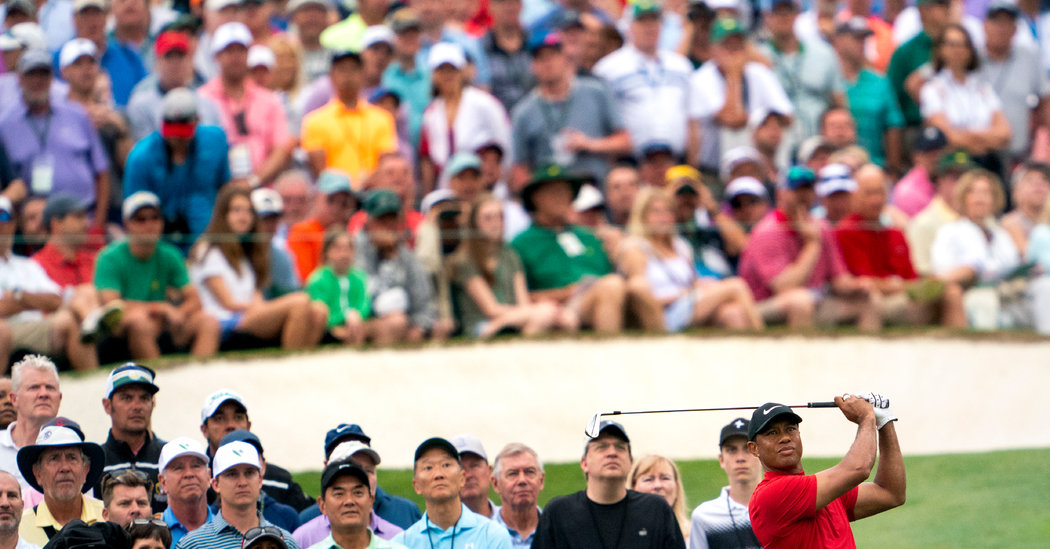 The Olympic flame lighting ceremony in Greece on Thursday was held without spectators, and the torch relay was suspended Friday morning after larger crowds than expected turned up to watch.

Major League Baseball postponed the start of its regular season, scheduled for March 26, by at least two weeks and canceled all remaining spring training games.

The Indian Premier League, the richest league in the world, in a country where cricket’s popularity is off the charts, postponed the start of its season until April 15.

England called off its tour of Sri Lanka, which had already begun with exhibition matches. “These are completely unprecedented times, and decisions like this go beyond cricket,” the English Cricket Board said in a statement. South Africa and India canceled international games as well.