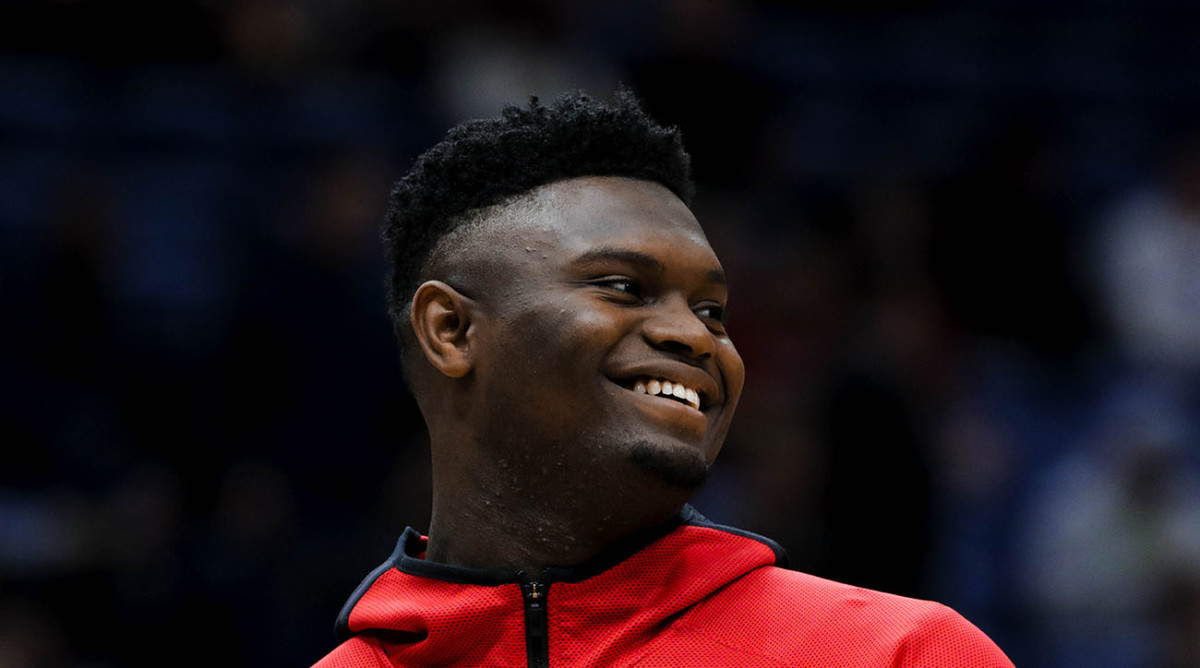 Despite being in his first NBA season, Pelicans rookie Zion Williamson is already making a huge difference in New Orleans.

With the NBA season now suspended indefinitely amid the coronavirus pandemic, Williamson is pledging to pay the salaries of the Smoothie King Center employees for the next 30 days.

“This is a small way for me to express my support and appreciation for these wonderful people who have been so great to me and my teammates and hopefully we can all join together to relieve some of the stress and hardship caused by this national health crisis,” Williamson said in an Instagram post announcing the pledge. “This is an incredibly resilient city full of some of the most resilient people, but sometimes providing a little extra assistance can make things a little easier for the community.”

Williamson joins Blake Griffin, Giannis Antetokounmpo and Kevin Love, who all pledged to donate $100,000 to employees at their home arenas.

The Pelicans rookie is making just under $10 million from the team this season.

Shortly after the NBA suspended play on Wednesday, Mavericks owner Marc Cuban said that he would set up a payment plan for his stadium’s hourly workers, an initiative that has been co-opted by the Hawks and Rockets.

The NBA will delay games for at least 30 days, Adam Silver confirmed on Thursday.

Williamson’s act comes amid global sweeping changes as a result of the COVID-19 outbreak. In the sports world, numerous leagues have postponed their season or suspended operations. The 2020 men’s and women’s NCAA basketball tournaments were also canceled on Thursday.

As of Friday afternoon, there are more than 142,000 confirmed cases of the virus, which the WHO has classified as a pandemic. In the U.S., at least 1,875 people have been diagnosed with COVID-19, causing at least 41 deaths.