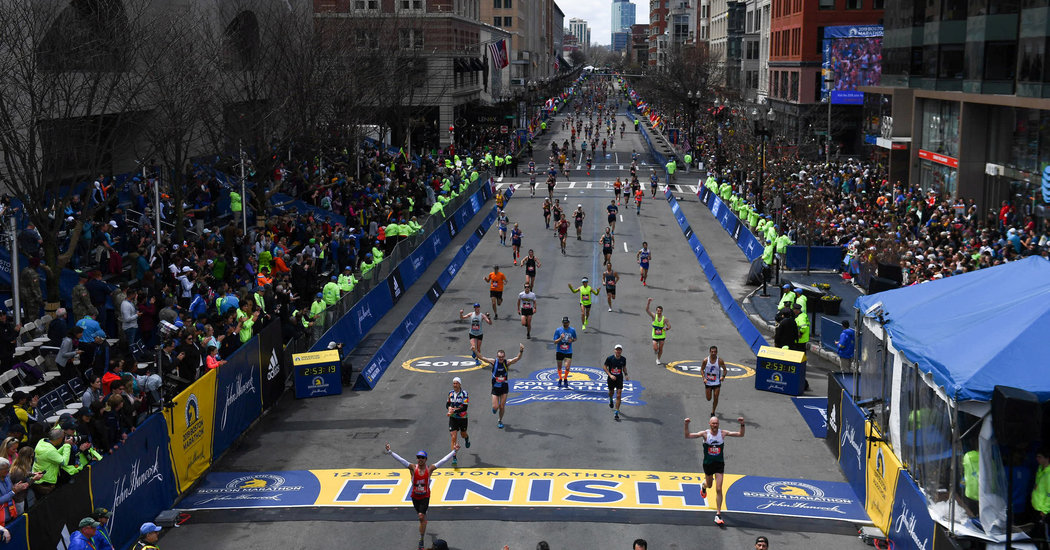 The Boston Marathon, one of the country’s oldest continuous sporting events, will not take place on April 20 because of mounting concerns about the coronavirus. Instead, the race will be held on Monday, September 14.

After resisting calls to cancel the race for weeks, the Boston Athletic Association, which owns the event, announced that the race would be postponed to September something because health officials have said banning large-scale events is a key tool in stopping the spread of the virus.

Officials said they plan to reschedule the race for later this year because of the economic impact it brings to the city.

The race, which follows a course from Hopkinton in Boston’s western suburbs, to downtown Boston, has a field of 30,000 runners, and hundreds of thousands more line the streets to cheer them on. Other than the Olympic Trials, it is the only major marathon in the country that most runners have to qualify for by running fast enough to meet a standard for their age group.

It is a major accomplishment for weekend warriors and the qualifying times last for one year only. The B.A.A. does not allow runners to defer their entries for a year if they get injured. About 6,000 runners get into the race by committing to raise money for charity.

The B.A.A. spent the past months monitoring updates from the Centers for Disease Control and Prevention, the state Department of Public Health, and the World Health Organization to inform its decision.

Coronavirus has wreaked havoc with the global road racing schedule this spring with organizations following different strategies. The Tel Aviv Marathon, scheduled for late February, prohibited anyone from flying into the country to run the race. The Paris Marathon, scheduled for April, postponed the event until October, as did the Barcelona Marathon.

All eyes are now turning to the next major marathon on the calendar, the London Marathon, which is set to take place on April 26.