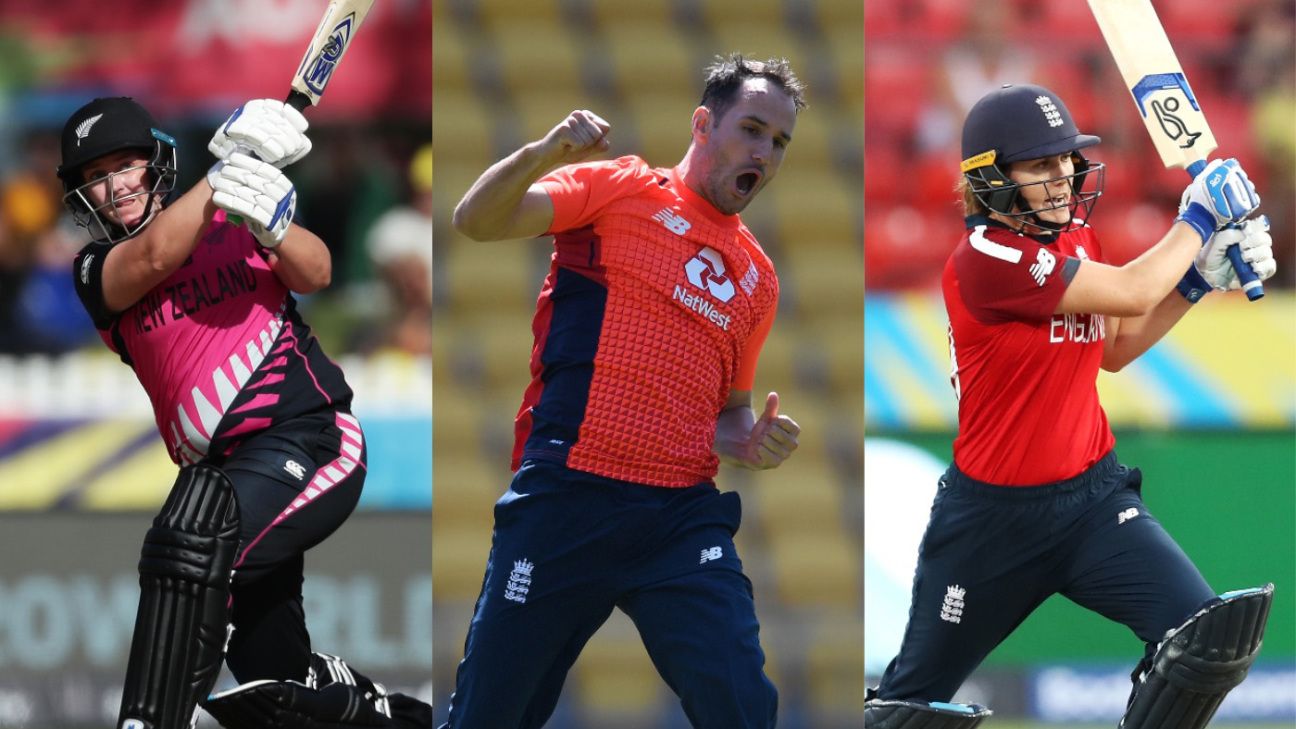 Three more captains have been appointed ahead of the inaugural season of the Hundred, with Nat Sciver and Lewis Gregory leading Trent Rockets and Sophie Devine skippering Birmingham Phoenix.

Sciver and Devine both starred in the Women’s T20 World Cup, finishing the tournament as England and New Zealand’s leading run-scorers respectively. Both have captaincy experience: Devine led New Zealand at the tournament, and Sciver has skippered Surrey Stars throughout the Kia Super League since its inception.

Saliann Briggs, Trent Rockets’ women’s coach, said: “I’ve known Nat for a long time since her early years in the sport, so I can’t wait to work with her again now she’s one of the world’s best players.

“She has impressed as a captain in domestic competitions before and I have full confidence she’ll get the best out of the squad in The Hundred. Her international experience in one of the world’s best short-format teams will undoubtedly help our chances of success this year.”

Devine, who has previously appeared for Warwickshire women, said that she had already been considering tactics for the new format which had proved to be “a hot topic of conversation” on the circuit.

“I know that it’s only 20 fewer balls than a T20,” she said, “but the decision making between whether a bowler sends down five balls or takes on the option to bowl ten straight, will be really interesting. It’s going to be an exciting new challenge and I can’t wait to get started. A shorter, sharper format should really suit my style of play.”

Gregory, meanwhile, has been appointed ahead of a strong field which included Rashid Khan, Steven Mullaney and Luke Wright, all of whom have recent captaincy experience. He has been Somerset’s T20 Blast captain since 2018, and led England Lions on their tour of Australia this winter.

Gregory was the third non-overseas player signed in October’s draft, after Liam Livingstone and Dane Vilas, and will earn £110,000 for his participation in the tournament, including a £10,000 captaincy bonus. He has earned a reputation as one of the best English finishers with the bat in recent years in addition to his useful medium-fast bowling, and has impressed for Rangpur Rangers and Peshawar Zalmi this winter.

“Lewis has all the attributes required to skipper our side this year and I’m confident he’ll get the best out of our talented squad,” said Stephen Fleming, Trent Rockets’ men’s coach. “He’s got a good temperament on the field and works well with his players to achieve results. He’s also one of the best white-ball allrounders in the country, who will add a huge amount to the team.”

Trent Rockets, Birmingham Phoenix, London Spirit and Northern Superchargers have all named their captains for both teams, while Steve Smith will lead Welsh Fire’s men.