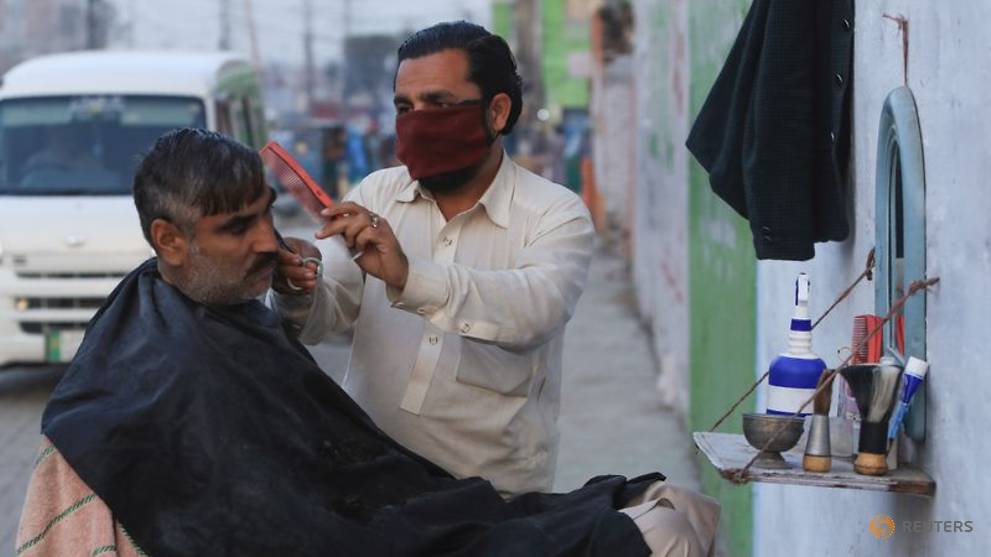 ISLAMABAD: Pakistan shut all its schools and land borders on Friday and decided to limit international flights and discourage large gatherings to try to halt the spread of the coronavirus, ministers said.

The measures were announced after a meeting of the national security council chaired by Prime Minister Imran Khan and attended by civilian and military leaders.

“It has been decided that all borders will remain closed for 15 days,” Foreign Minister Shah Mehmood Qureshi told the local ARY and Dunya TV networks. “International flights will operate only out of Karachi, Lahore and Islamabad airports,” he said.

“This includes all schools and universities, public and private, vocational institutions and madaris,” he added.

Pakistan borders China and Iran, both of which have been hit hard by the virus. It has reported 21 cases of the coronavirus but no deaths.

Most of the victims had a history of travelling to Iran, though Pakistan reported its first locally contracted case on Friday.