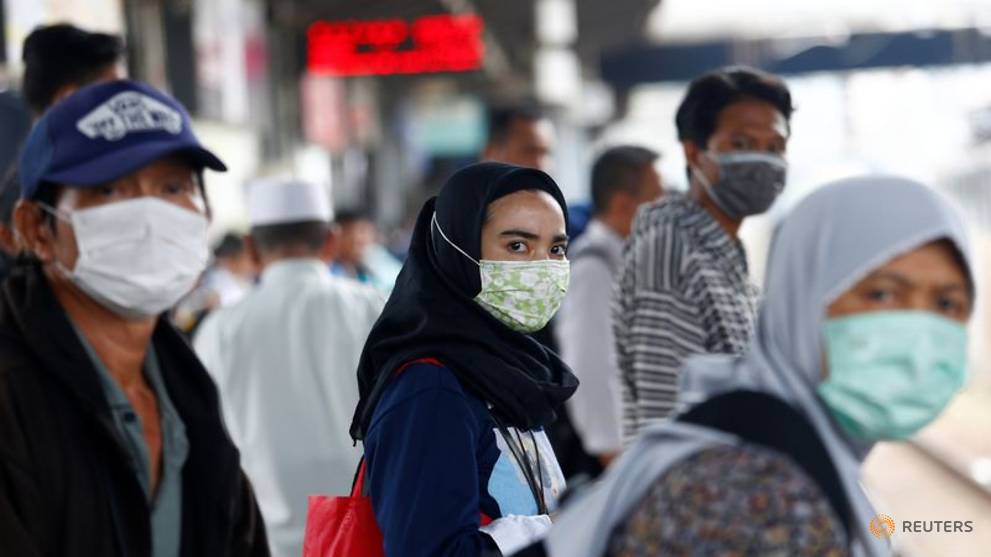 JAKARTA: Indonesia’s COVID-19 death toll rose to four on Friday (Mar 13), as it reported a doubling in its number of coronavirus cases.

Mr Achmad Yurianto, the government’s spokesman for the COVID-19 outbreak, announced at a press conference on Friday that it had 35 new confirmed cases, taking the country’s total to 69.

“Case 35 … was put on a respirator when she was admitted (to the hospital). Her condition deteriorated and she died on the same day,” Mr Yurianto said, adding that Case 36 also died shortly after she was admitted.

Tests performed after they died confirmed they had COVID-19.

“After (the patients’) speciments were tested, they came out positive (for COVID-19),” he said.

READ: Indonesia to support economy with US$8 billion stimulus to counter COVID-19 impact

The announcement came just hours after Mr Yurianto confirmed that another patient had died in the city of Solo, Central Java.

The 59-year-old man, who had been quarantined on Sunday, died on Wednesday.

Tests results that came out after the man died showed he had COVID-19.

Among the 35 new cases announced on Friday were two toddlers: A three-year-old boy and a two-year-old boy.

Mr Yurianto said that the two toddlers had contracted the virus from their parents.