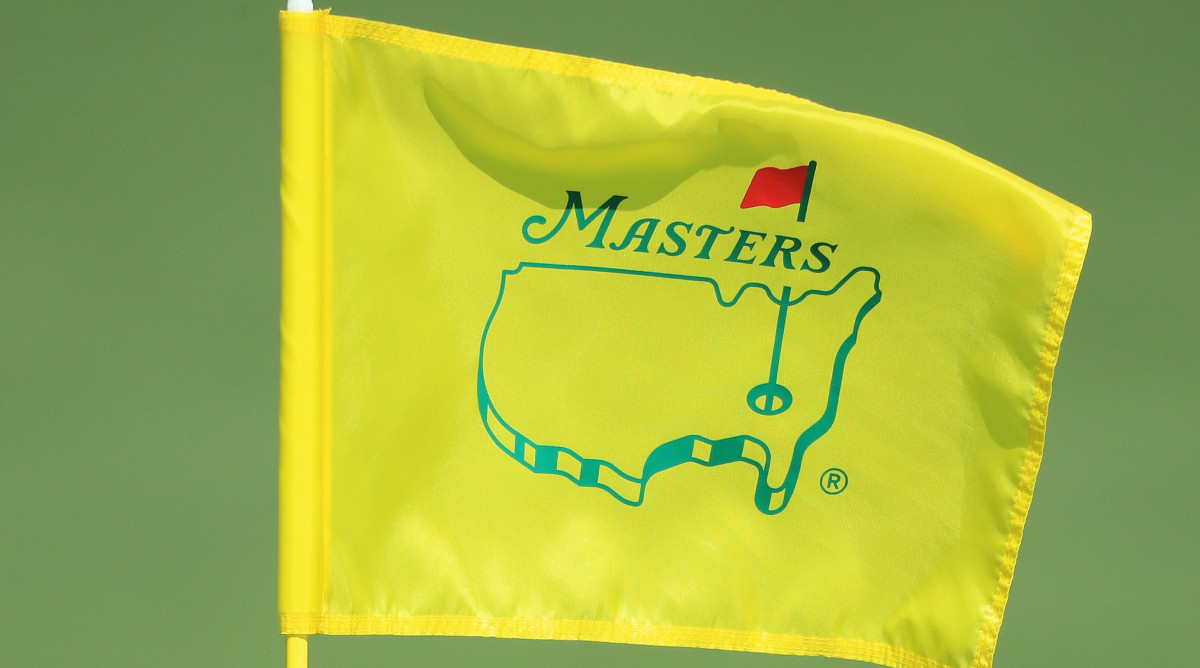 Less than 12 hours after the PGA Tour announced its decision to cancel all tournaments leading up to the Masters, officials at Augusta National made the decision to postpone golf’s first major of the year.

So where does that leave us when it comes to the golf season? Obviously, it’s too early to predict when the coronavirus pandemic will die down.

With the key word of “postponed” rather than “canceled” in mind, here’s a purely speculative look at what the remainder of the golf schedule could look like in 2020.

The PGA Tour would be wise to pause and address its season and schedule on a week-to-week basis. With no golf scheduled through April 12, golf’s governing bodies must assess and re-assess the situation without making a rash decision.

The next scheduled event on the PGA Tour is the RBC Heritage on April 16. What’s looming after that, and what will likely need to be addressed before we hit mid-April is the status of the PGA Championship. With the season’s second major set to be competed at TPC Harding Park in San Francisco on May 14-17, rumors and reports have already been circulating about the PGA of America relocating the event. On Monday the PGA of America shot down the idea: “At this time, no such discussions have taken place. We continue to carefully monitor this rapidly evolving situation, in close coordination and communication with representatives from San Francisco.”

Golf’s new condensed major championship schedule features one major per month over the next four months. Following the Masters and PGA Championship, the U.S. Open is set to be played June 18-21 at Winged Foot, in Mamaroneck, N.Y. This is a heavily populated suburb of Manhattan and is located just four miles from the city of New Rochelle, which has become the epicenter of the coronavirus outbreak in the New York metropolitan area. City officials set up a one-mile containment zone in the city with the hopes of controlling the spread of the virus.

Following the U.S. Open, golf’s final major of the year is the Open Championship which is scheduled for July 16-19 at Royal St. George’s Golf Club on the south coast of England. With the British Open a true international event, a decision may need to be made on the early side, so that travel considerations can be accommodated.

August will feature the PGA Tour’s season-ending Fed Ex Cup Playoffs culminating at the Tour Championship in Atlanta on August 27-30, followed by the Ryder Cup at Whistling Straits in Wisconsin on September 25-27.

So where does that leave the Masters? Any rescheduling of the Masters seems like it will require flexibility from all of golf’s key stakeholders. If the pandemic settles down in time, one option could be to play the Masters in May and relocate the PGA Championship to October. This seems like a long shot, unless the PGA of America is willing to move its flagship event. The organization has already been down this road, having moved the PGA to May in 2019, after years of being the final major of the season in August.

The second option could be to simply move the Masters to October and delay the start of the 2020-21 season. With 2020 being a Ryder Cup year, it certainly complicates things, but a Masters tournament October 8-11 is feasible if the PGA Tour slid opening day 2020-21 back by two weeks.

A third option, and one that is certainly less appealing to the PGA Tour, would be that Augusta National does what it wants. Picks a date that suits its needs, regardless of what scheduled PGA Tour event it affects, and play the Masters as it see fit. Less than ideal on many fronts, especially when a collaborative effort by all of golf’s governing bodies would best suit the game.