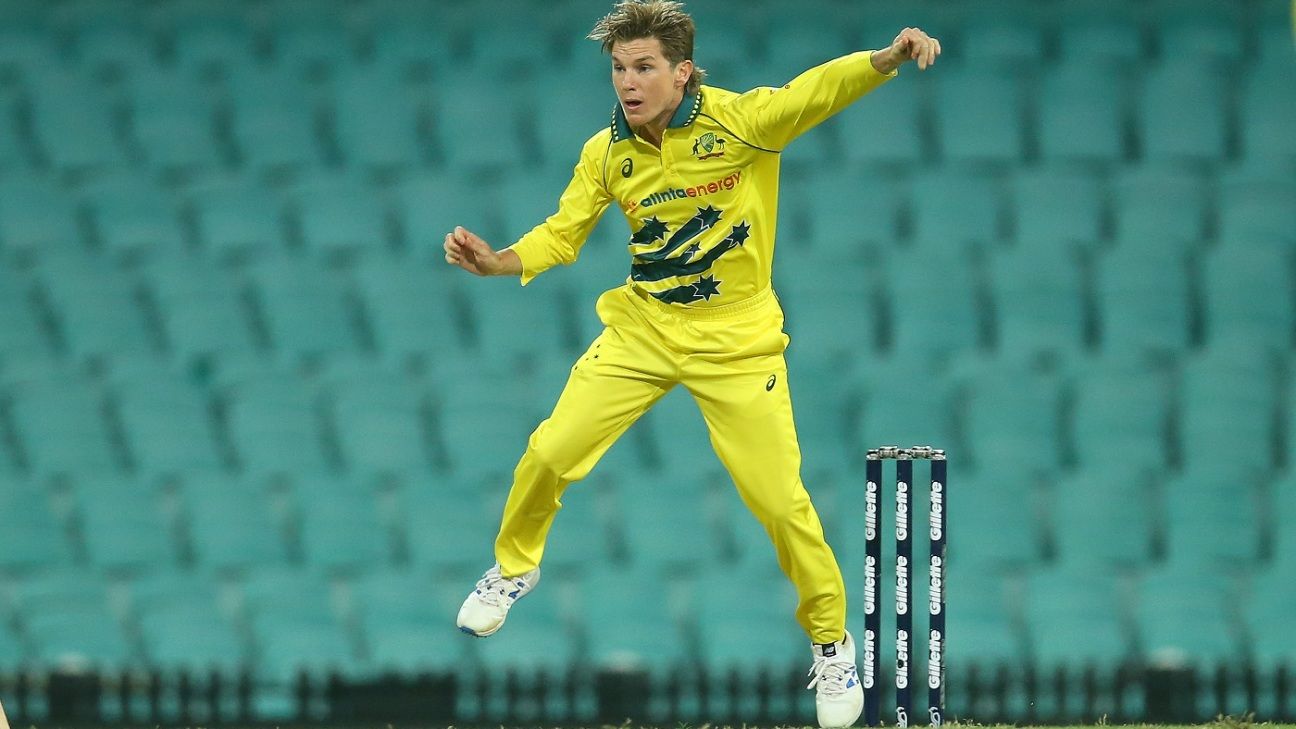 Australia captain Aaron Finch reflected on the “unique” experience of playing international cricket in an empty stadium on a dramatic day of coronavirus developments for sports in Australia and around the world.

Late-night Cricket Australia talks on Thursday led to the announcement early on Friday morning that the ODI series against New Zealand would be played without any spectators.

The toss and post-match interviews were conducted via Spidercam as that expensive piece of technology earned its keep for the day.

“It was unique, playing cricket in front of half a dozen people, the journos, but all in all think it was a pretty good result compared to what is happening around the world with sporting events being cancelled. It was great to get out here and put on a really good show for the fans at home,” Finch said.

He added that once the game actually started, the cut and thrust was still there in the middle, which ensured players didn’t drift along in the silence.

“Once you get out there you have world class bowlers running in at you your heart rate gets up as it does generally in an international game. In the field when you have got Martin Guptill who can be as brutal as anyone in the powerplay starring you down everyone felt pretty good.”

Before play it was announced that Kane Richardson had been isolated from the squad and tested for COVID-19 after reporting a mild sore throat. His results came back negative in the evening and he was with the team as they secured victory.

“We were reassured early that it would be highly unlikely that it would be,” Finch said. “It was mainly down to the Australian standard of having to go for a test, especially after a long flight from South Africa the other day. It was great to see him around.”

“It was very different, every time you tried to speak it echoed around the ground. Showed you how empty it was. It was a little bit bizarre.”

On a day where stump mics were barely needed to hear what the players were saying, Ish Sodhi said it had been a strange experience. “It was very different, every time you tried to speak it echoed around the ground. Showed you how empty it was. It was a little bit bizarre.”

In terms of the cricket itself, Australia overcame a batting wobble to put a solid score on the board on a slow pitch before defending it impressively. It will be the same pitch used for the second match – a day game – on Sunday and it is unlikely to be much easier.

“It will be interesting to see how it plays,” Sodhi said. “It obviously got slower but I’m sure the groundsman will do some work to get it up for the next game. Definitely a bat first wicket, get runs on the board and hopefully it becomes harder to score later on.”

Sodhi’s fellow legspinner Adam Zampa produced the moment of the day with his superb googly to defeat Kane Williamson as New Zealand’s chase lost its way, which was enough to draw some mutual admiration.

“It was a lovely delivery to watch and I’m a big fan of legspin bowling,” Sodhi said. “It was a time when we didn’t need to lose a wicket but kudos to him.”

Finch, who gave Australia’s batting performance “half a tick”, praised the hard work Zampa has put in to bring more consistency to his game.

“He’s getting better and better, the confidence he brings each game now he is starting to understand his field and his plans a lot more than he probably did in the past when he would try a lot of variations all the time,” he said. “Think he’s really clever about how he tries to set up batters. A lot of that is down the work he puts in, he’s someone who trains for hours, bowls for hours in the nets and he’s reaping the rewards.”