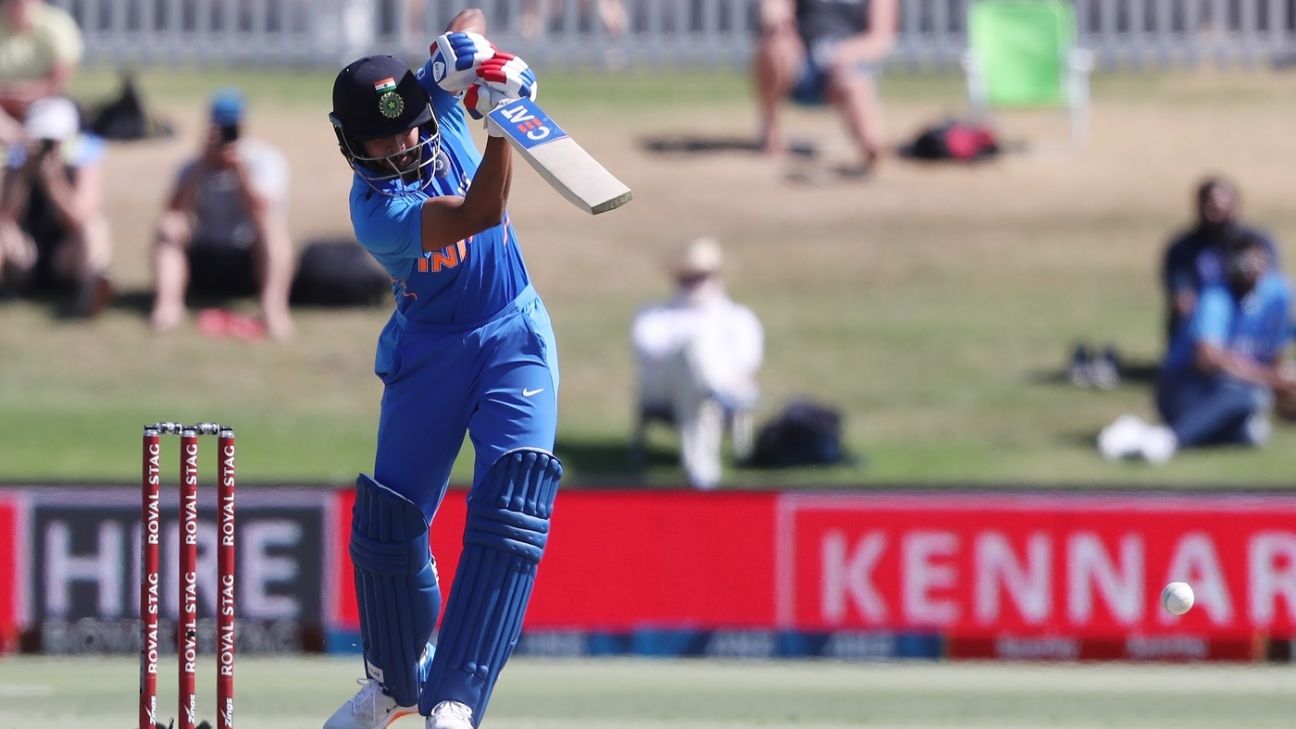 NOTE: Temba Bavuma is confirmed out of the first ODI with a hamstring injury.

The highest run-scorer in the New Zealand ODIs (from both teams) is currently India’s most in form white-ball batsman in the top order. He has two fifties and a hundred in his last three ODIs, and without Kagiso Rabada and Tabraiz Shamsi, he could be right among the big scores again.

On ODI form, Klaasen is your man. Like Iyer, two fifties and a hundred in the three-match ODI series against Australia means he is in the zone. He’s a brave vice-captain pick since he hasn’t played an ODI in India, but impossible to ignore on current form.

Rahul could easily be your captain or vice-captain, but his middle-order batting position makes him a hot pick instead. Averaging 70 in ODIs and 53.83 in T20Is in 2020, Rahul is in the form of his life. Should be the first name on your team sheet.

In the two ODIs he played against Australia, he got David Warner twice, Steven Smith once and even Marnus Labuschagne on the first ball once while ending up as the highest wicket-taker in the series with nine victims. He’s hitting the right areas, as they say, and with seamers expected to get some assistance in Dharamsala, Ngidi is a must-have.

De Kock had a forgettable ODI series against Australia with the bat, but he is back playing against his second favourite ODI opposition (minimum five matches). He averages 60 against India in ODIs (second only to 65 against England ) and in five ODIs played in India, he has two hundreds averaging 63.

Wait for the toss to pick him, but don’t ignore him if he is in the XI. Although he is returning from injury, going by the T20 invitational tournament in Mumbai, he is in brutal hitting form. Besides, Dharamsala is a special venue for the allrounder who not only made his debut here, but also bagged the player-of-the-match that very day picking up a three-for while sharing the new ball.

Talk about value players and Smuts fits right in. His man-of-the-match performance in the last ODI with an 84 and a 2 for 42 gives him huge potential to get among the points. His number three batting position also helps his cause. He could be a crucial X-factor.

With a bit of swing in the air and an inexperienced South African top-order, Bhuvneshwar could be useful. He’s back to full fitness and with his experience, he could get you some wickets upfront if India bowl first. If India bat first, we suggest you pick Ravindra Jadeja instead, provided he is in the XI.