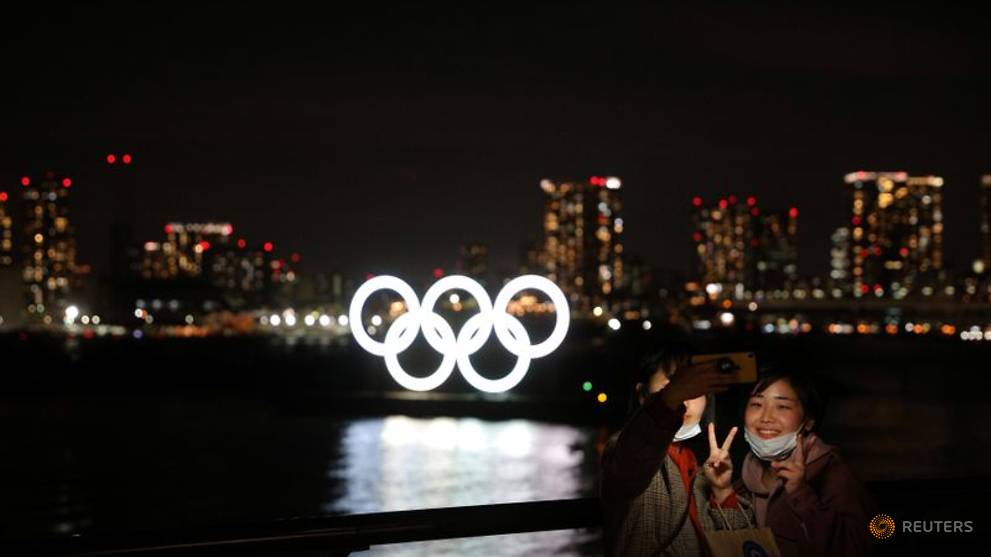 TOKYO: Japan is on track to hold the Tokyo 2020 Olympic Games as planned, top government spokesman Yoshihide Suga said on Friday (Mar 13), after US President Donald Trump suggested a possible delay of a year.

“I am aware of President Trump’s comments, but we are working closely with the IOC (International Olympic Committee), the organising committee, and Tokyo in preparing for the Games as planned,” Suga told reporters.

Trump said on Thursday that officials should consider delaying the Games for a year amid the coronavirus pandemic, saying the summer event would not be the same without spectators.

In a Friday phone call between Trump and Japanese Prime Minister Shinzo Abe, the two leaders did not discuss postponing the Tokyo Games or holding them without spectators, senior government spokesman Naoki Okada said.

“The prime minister said firmly that he wanted to win the battle with coronavirus and make this summer’s Olympics a success,” Okada told a media briefing following the phone talks. “President Trump said he thought highly of the effort.”

The two leaders did not talk about travel restrictions between Japan and the United States, Okada said.

Trump on Wednesday announced US travel curbs on much of continental Europe to prevent coronavirus from spreading further.