While speaking to ANI, Ravi said: “It has made a huge impact on the industry in the sense that a lot of shootings have been cancelled, which eventually lead to a big loss of money as even the producers take money from the financers or market.”

“And as far as the Bhojpuri industry is concerned, people can’t film together as a unit because one is not aware of someone else’s hygiene,” said the actor-turned-politician.

“Today my mother called me in panic and was talking about the virus spreading in Delhi. She’s not much aware of it as she stays in the village, that’s why I’m myself going to my district to make people aware of the consequences and how one should take precautions and not take this lightly,” he explained.

When asked if he cancelled any of his plans, Kishan said: “Yes, I have I was about to go on a vacation with my family but I had to cancel the trip.”

He concluded by saying that there are several myths attached to the virus but as a thumb rule, one should maintain cleanliness around them.

The total number of persons infected from coronavirus has climbed up to 75 in India.

The virus, which originated in the Wuhan city of China, has spread to more than 100 countries globally, infecting over 1,30,000 people.

The World Health Organisation (WHO) has declared the coronavirus outbreak a pandemic. 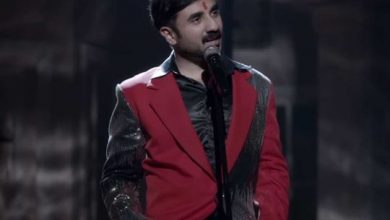 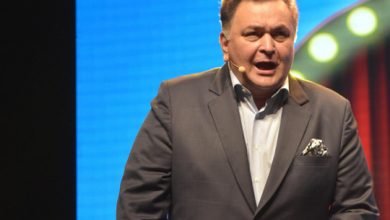 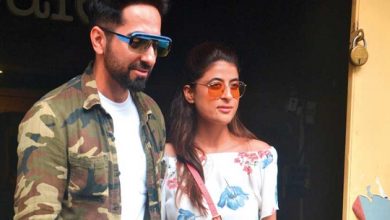 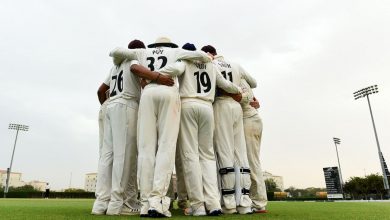 Finishing season in Abu Dhabi ‘has to be considered’ – Surrey chairman

Burglars race away with £50m loot from celeb Tamara’s home

Bollywood's Nishikant Kamat: A look at his most popular movies
August 17, 2020

Bollywood's Nishikant Kamat: A look at his most popular movies