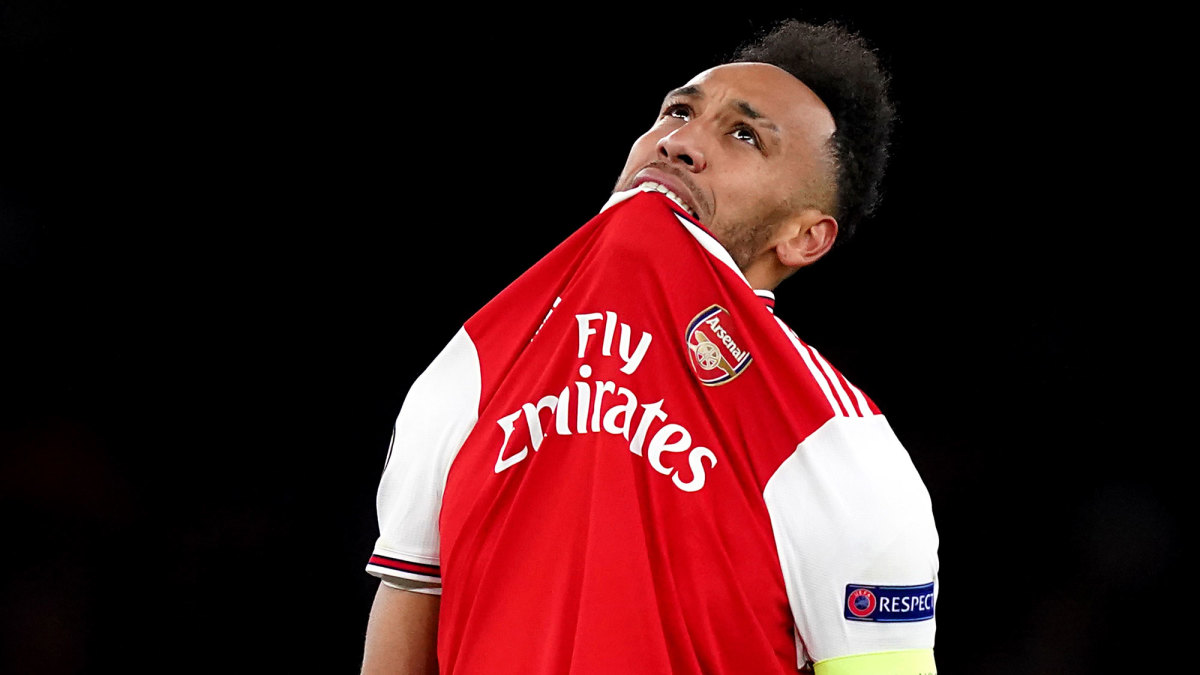 The Premier League is suspending its season until at least April 4 amid the coronavirus pandemic, the league announced Friday.

The league hopes to reschedule the affected matches.

The league’s decision was made jointly with the English Football Association, EFL, Women’s Super League and Women’s Championship, which also suspended their seasons through at least April 3.

The decisions comes less than 24 hours after the league announced that this weekend’s scheduled games would “go ahead as scheduled.” Since then, however, Arsenal manager Mikel Arteta tested positive for coronavirus as did Chelsea winger Callum Hudson-Odoi.

“Above all, we wish Mikel Arteta and Callum Hudson-Odoi speedy recoveries, and everyone else affected by COVID-19,” Premier League chief executive Richard Masters said in a statement. “In this unprecedented situation, we are working closely with our clubs, Government, The FA and EFL and can reassure everyone the health and welfare of players, staff and supporters are our priority.”

Arsenal’s training center will be closed following the news of Arteta’s positive test and club personnel who had recent contact with Arteta will self-isolate in accord with government health guidelines. Chelsea’s training facility will undergo a partial closure and players and personnel who came in contact with Hudson-Odoi will go into self-isolation.

Three players from Leicester City were also placed in isolation on Thursday after showing symptoms connected to coronavirus. This week’s Arsenal-Manchester City match was additionally postponed as a precaution as Olympiacos owner Evangelos Marinakis reportedly had contracted coronavirus just over 10 days after Arsenal played Olympiacos at the English team’s stadium.

The EFL is encouraging clubs to “suspend indefinitely all non-essential activities” such as player appearances, training ground visits and fan meetings.

The decision to suspend Premier League play comes as sports leagues and sporting events throughout the world have adjusted their schedules.

In America, the NBA, MLB, NHL and MLS have all suspended their operations or postponed their events in the last 24 hours following concerns over the pandemic. The 2020 men’s and women’s NCAA basketball tournaments were also canceled on Thursday.

In Europe, earlier this week, the Italian government announced that sporting events in Italy will be held without spectators until at least April 3. EuroLeague basketball has also been suspended until further notice, among other notable changes.

On Thursday, British Prime Minister Boris Johnson called the COVID-19 the “worst public health crisis for a generation” and said that “the true number of cases is higher—perhaps much higher—than the number of cases we have so far confirmed with tests.”