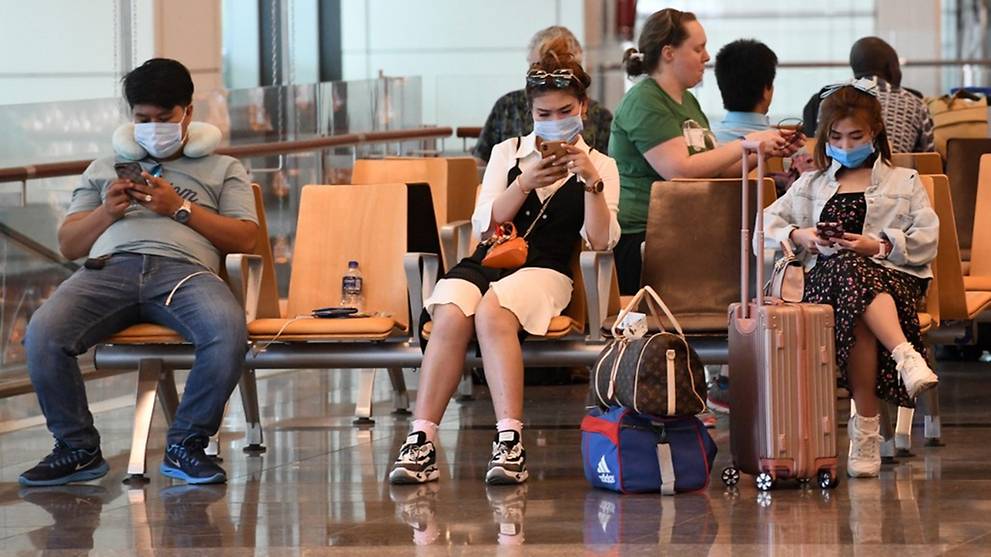 SINGAPORE: Changi Airport saw a 32.8 per cent year-on-year decline in passenger movements in February as air travel demand continues to be impacted by the COVID-19 situation, the Changi Airport Group (CAG) said in a news release on Friday (Mar 13).

There were 3.45 million passenger movements last month – a sharp decline from January’s 5.95 million as well. Aircraft landings and takeoffs also fell by 12.3 per cent year-on-year to 26,200.

Among major travel markets, China saw a 92 per cent decline in traffic. South Korea, which has one of the highest number of confirmed cases outside of China, saw traffic go down by 46 per cent.

Traffic to Hong Kong fell by 75 per cent, while Taiwan and Thailand’s figures dropped by 38 per cent and 33 per cent respectively.

“Air travel demand continued to be impacted by the Coronavirus disease 2019 (COVID-19) situation. For the month of February, all regions except Africa recorded declines,” CAG said.

“Travel to Southeast Asia and North East Asia was impacted the most, with 1.5 million fewer passenger movements compared to the same period last year.”

In February, only airfreight throughput rose by 7.6 per cent to 147,000 tonnes, but this change was “largely due to urgent fulfillment of backlogs after a prolonged factory shutdown in China and the extra leap-year day”, CAG said.

For the first two months of the year – as coronavirus fears mounted globally – passenger traffic at Changi Airport fell 12.9 per cent to 9.4 million while aircraft movements totalled 59,700, a decrease of 4.7 per cent compared to the same period last year, CAG said.

Measures have been taken across the aviation industry in Singapore as the coronavirus outbreak continues, and worsens overseas.

In February, Changi Airport said it was stepping up its precautionary measures across the airport’s four terminals and Jewel.

These include measures like an increase in the number of hand sanitisers and a higher frequency in cleaning and disinfecting high-contact areas such as counter tops, touch screens, play areas and water coolers.

Cabin crew on Singapore’s national carrier Singapore Airlines (SIA) were also asked to wear face masks while operating flights as a precautionary measure. In addition, SIA also announced in February it would temporarily cut flights across its global network in the three months to May.