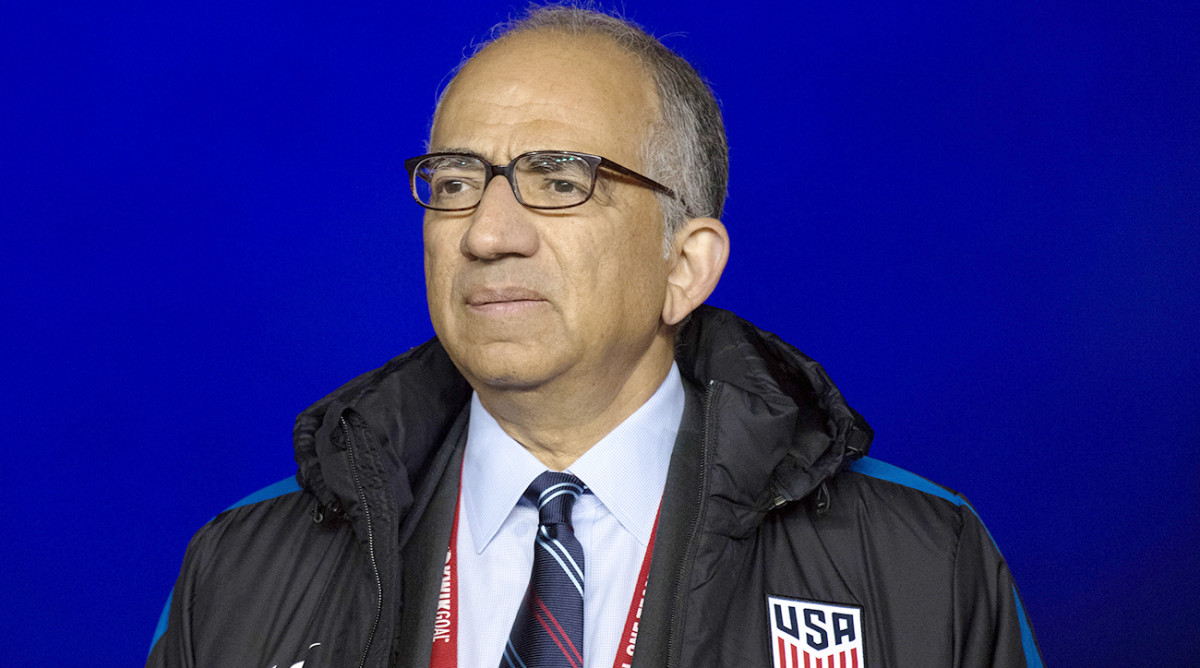 Carlos Cordeiro announced Thursday evening that he is resigning as president of U.S. Soccer. Cindy Cone will become the U.S. Soccer president in the interim, becoming the first woman to take the job.

“My one and only mission has always been to do what is best for our Federation, and it has become clear to me what is best right now is a new direction,” he said in a statement. “The arguments and language contained in this week’s legal filing cause great offense and pain, especially to our extraordinary Women’s National Team players who deserve better. It was unacceptable and inexcusable. I did not have the opportunity to fully review the filing in its entirety before it was submitted, and I take responsibility for not doing so.”

Earlier this week, following the release of the filings, Cordeiro issued an apology for the language used in the equal pay lawsuit filed by the women’s national team. His statement, however, which was released during the final minutes of the USWNT’s 3-1 win over Japan to clinch the SheBelieves Cup, did little to minimize frustrations.

Last Saturday night, Cordeiro released another statement challenging the USWNT on the court case. He faced criticism for the timing as it came on the eve of the USWNT’s matchup with Spain.

MLS commissioner Don Garber released a statement on Thursday, distancing himself and the league from U.S. Soccer’s comments.