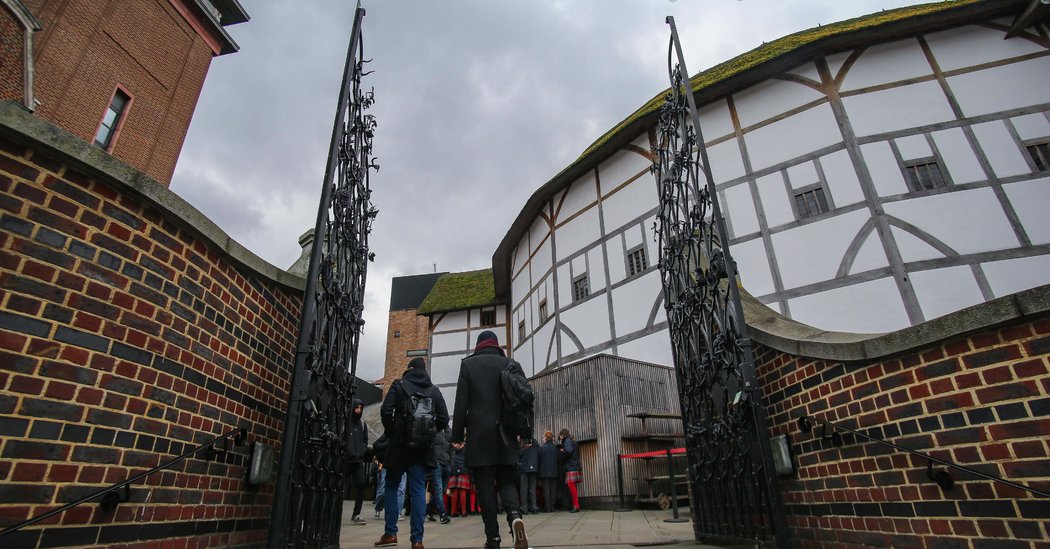 The society had issued guidance to its members to limit contact between staff and audience members, such as at stage doors. Theaters should also deep clean venues regularly, it added. Actors were told to sign autographs with their own pens.

On Wednesday, Daily Mail Online, the website of The Daily Mail newspaper, published a story with the headline: “The best time to snap up theater tickets!”

Tickets for popular shows in London’s West End, including “Hamilton” and “Wicked,” were now available for just 15 pounds, about $18, “as tourists cancel bookings amid the coronavirus outbreak,” the website said.

Five London theater owners turned down or did not respond to interview requests to discuss coronavirus for this article. Philip Bernays, chief executive of the Theater Royal, Newcastle Upon Tyne, in northeastern England, said in a telephone interview that he understood why the government had not ordered closures. “It’s an immensely complicated situation,” he said. “It’s about balancing safety and the economy.”

Some impact of the coronavirus could be seen in London’s theaters on Friday. During “Hamilton” at the Victoria Palace Theater, a few attendees, amid the nearly full house, wore face masks. At Shakespeare’s Globe theater, a cleaner was rubbing down handrails with Safe Zone Plus, a disinfectant that kills viruses, as school groups and tourists waited to see a performance of “The Taming of The Shrew.”

A few groups had canceled bookings, but some shows including Saturday evening’s performance of “Macbeth” were sold out, said a spokeswoman for Shakespeare’s Globe.

Inside, Georgina Frylink, 37, a nanny on a trip from Edinburgh, was sitting in the mezzanine with a friend, nursing a drink and waiting for the show to begin. She was the only person in the audience who looked worried. “My boss is a doctor, and she advised against going to large gatherings,” she said.