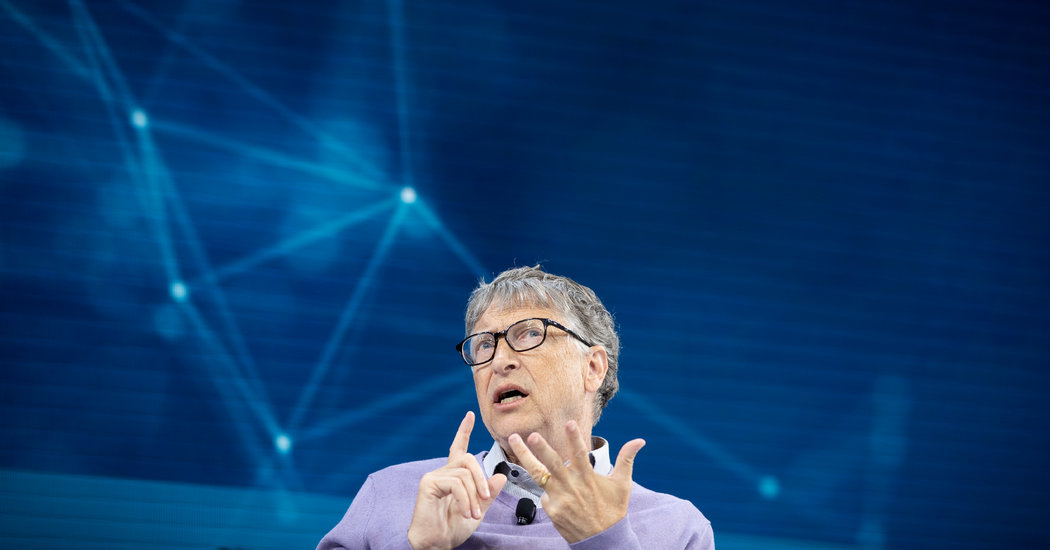 Mr. Gates joined the Berkshire Hathaway board in 2004. The conglomerate has nominated Kenneth Chenault, the former chief executive of American Express, to replace Mr. Gates on the board.

Mr. Gates remains one of the largest individual shareholders of Microsoft. As of December, he held more than 100 million shares of Microsoft, roughly 1.3 percent of the company’s shares. His stock is worth about $16 billion.

Daniel Ives, managing director of equity research at Wedbush Securities, said in a research note that Mr. Gates stepping down from the board was not a surprise and that it’ was a vote of confidence for Mr. Nadella and the direction of the company.

Mr. Gates founded Microsoft in 1975, dropping out of Harvard and joining Paul Allen, his friend and technology collaborator since they both attended a private high school in Seattle. In 1975, they moved to Albuquerque, N.M., where a fledgling microcomputer company, MITS, made the Altair 8800, a primitive machine but often deemed the first personal computer.

Microsoft’s first product was a version of the BASIC programming language that could run on the underpowered Altair computer. That was the start. Later, after Mr. Gates moved Microsoft to suburban Seattle, a succession of highly successful commercial products followed — the MS-DOS operating system, the Windows operating system and the Office collection of productivity programs, including Word, Excel and PowerPoint.

By the mid-1990s, Microsoft was the dominant personal computer software company, so much so that it became the target of a series of antitrust investigations. In a landmark federal case, a lawsuit filed in 1998, Microsoft was eventually found to have repeatedly violated the nation’s antitrust laws.

Mr. Gates stepped aside as chief executive in 2000, after the antitrust ruling. In recent years, his main occupation has been as a philanthropist, donating billions to world health and disease eradication programs.