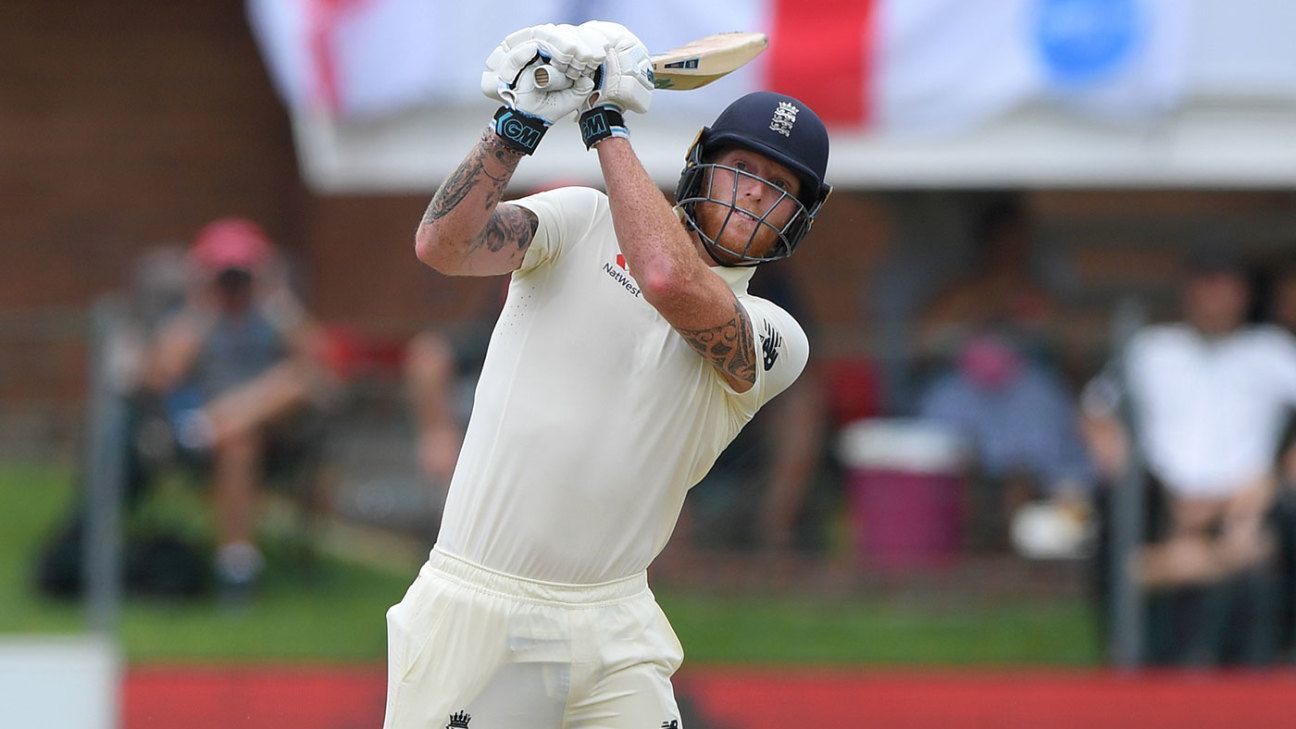 Ben Stokes has been ruled out the ongoing four-day practice match in Sri Lanka, with an abdominal strain. There is no news yet about whether his availability for the Test series is affected.

“England all-rounder Ben Stokes will not be at the ground today and is having abdominal investigations,” the ECB said. “Full reports are awaited from London. He will remain at the team hotel.

Stokes was originally named in the XI for the ongoing game but did not come out to bat at his usual No. 5 position on the first afternoon, ceding his place to Ollie Pope instead. Overnight, he has been replaced in the XI by legspinner Matt Parkinson.

If Stokes is ruled out of the series, he would be the third high-profile England player to be unavailable due to injury, after Mark Wood and Jofra Archer. The potential loss of Stokes may be the biggest blow of all, with the allrounder in outstanding form over the past year, averaging 47.39 with the bat since the start of 2019, as well as 32.60 with the ball.

Stokes had also been excellent in the previous tour of Sri Lanka in 2018-19, when he contributed significantly with the ball to a 3-0 whitewash.

There is doubt over whether this series can go ahead – even behind closed doors – in light of the Covid-19 pandemic, however. The first Test is scheduled to start on March 19, in Galle.