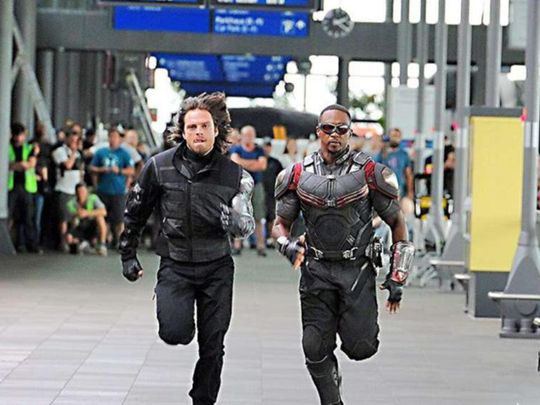 The shoot for Disney Plus series ‘The Falcon and the Winter Soldier’ has been halted in Prague in the light of the coronavirus outbreak, reported Variety.

The move follows the government of the Czech Republic’s decision to impose a ban on the screenings of movies, high school and elementary classes, cultural and sports events.

The shooting for the series began last week in Prague but according to Variety magazine, the cast and the crew of the film have now been called to Atlanta.

This is not the first time that the shooting of the film has been interrupted. In January, the Puerto Rico shoot was pushed back after Puerto Rico was hit by a series of powerful earthquakes.

Starring Sebastian Stan and Anthony Mackie, ‘The Falcon and the Winter Soldier’ follows their characters Bucky Barnes and Sam Wilson on a new adventure set after the events of Avengers: Endgame.