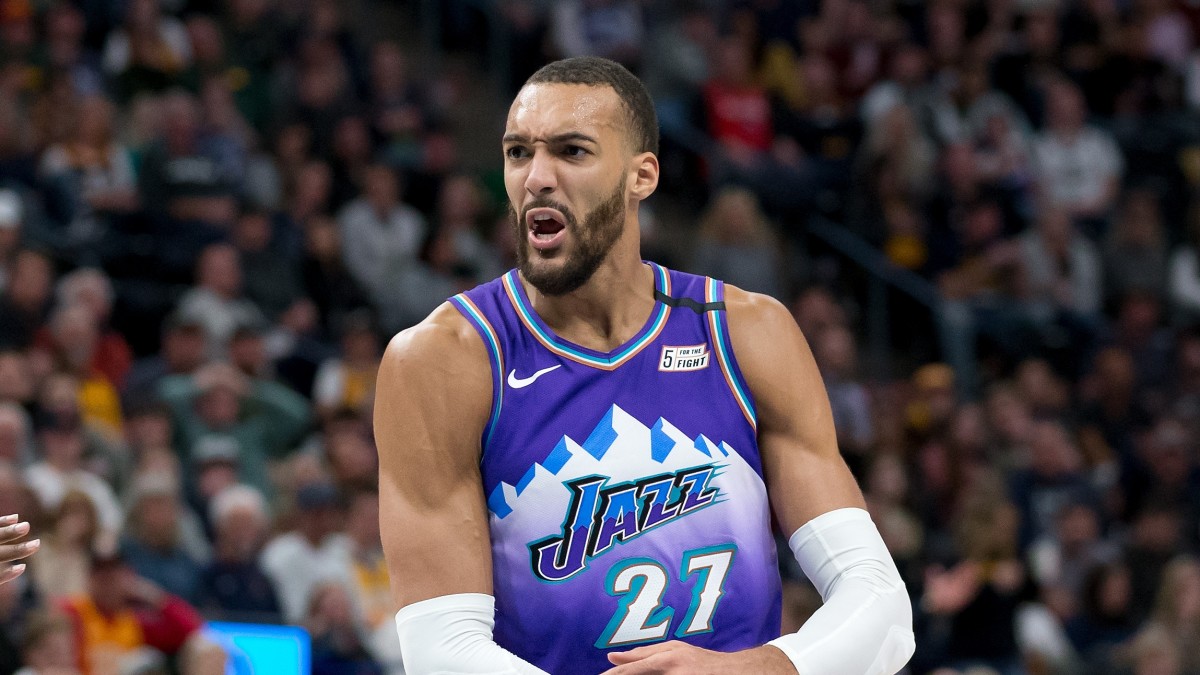 Jazz center Rudy Gobert has tested positive for coronavirus, according to Shams Charania of The Athletic. He’s the first reported NBA player to test positive for the virus.

Utah was scheduled to play the Thunder Wednesday night, but the game was postponed prior to tip-off. Gobert last played in Utah’s 101-92 home loss to Toronto on Monday. He had previously played in the team’s four March road games in Detroit, Boston, New York and Cleveland.

Players from both teams were reportedly held in their respective locker rooms following the game’s postponement. Oklahoma City players were told they would be tested for coronavirus, according to USA Today’s Sam Amick.

Gobert made the All-Star team this season for the first time in his career, and is averaging 15.1 points, 13.7 rebounds and 2.0 blocks per game.