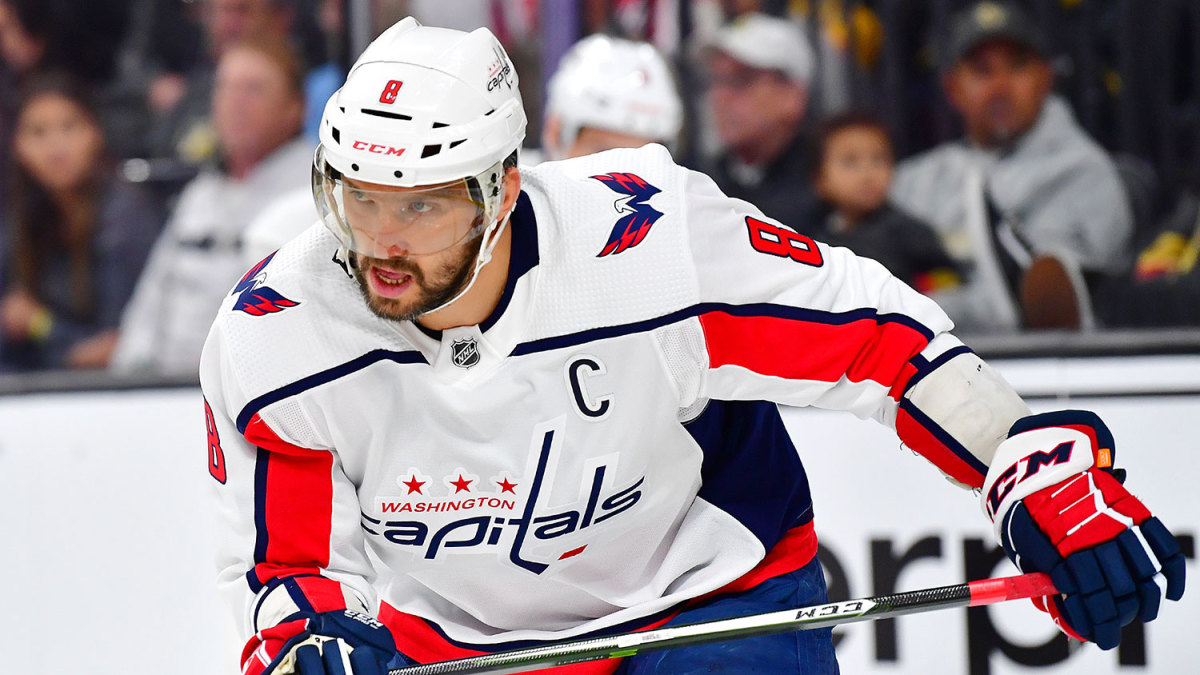 There are ten games on this NHL slate tonight. There are several intriguing matchups between teams currently in a playoff position, including Flyers vs. Lightning, Predators vs. Maple Leafs and Penguins vs. Blue Jackets.

There’s plenty to wager on, but let’s take a closer look at two games in particular. Here are my two best bets for Thursday:

The talent disparity between these two teams is just too great to ignore. The Red Wings are the worst team in the NHL and have the worst road record. No team scores fewer road goals per game (1.94), and no team allows more goals per game on the road (4.06) than Detroit. Only two teams have a worse record against the puck line (29-42) than Detroit. I think you’re getting what I’m trying to say by this point.

The Capitals should be extra motivated for this game, as the red-hot Flyers are right on their tail after winning nine of their last ten games. Washington is now just one point clear of Philadelphia for the top spot in the Metropolitan Division and four points clear of the Penguins, who sit in the No. 3 spot.

Washington scores the eighth-most home goals per game in the NHL and should have no problem carving up a Red Wings team that probably wishes the season ended at the Christmas break. The Capitals won the only meeting between these two teams this season back on November 30 by a final score of 5-2. Expect another multi-goal win on Thursday night.

We’re going to rely heavily on the trends for this next play. These two divisional foes typically play each other close in Columbus. The Blue Jackets hold their own in those contests as well. They beat the Penguins 5-2 in the only meeting between these two teams at Nationwide Arena this season. Dating back to 2014, the Blue Jackets are 9-6-2 against the Penguins at home. But that’s not the biggest why we’re betting on them tonight.

Remember how I said these two teams always play each other close in Columbus? How does that factor into taking the Blue Jackets puck line tonight? Well, the Blue Jackets have either beaten the Penguins or lost to them by just one goal in 15 of the last 17 home games. Columbus is also one of the best teams in the NHL against the puck line this season, ranking tied for 6th with a 39-31 record.

The Penguins are a slightly below-average offensive team on the road, and the Blue Jackets are the third-best defensive team at home in the NHL. That’s a recipe for a low-scoring game that should be tight throughout. You don’t even need Columbus to win, just to keep it close.