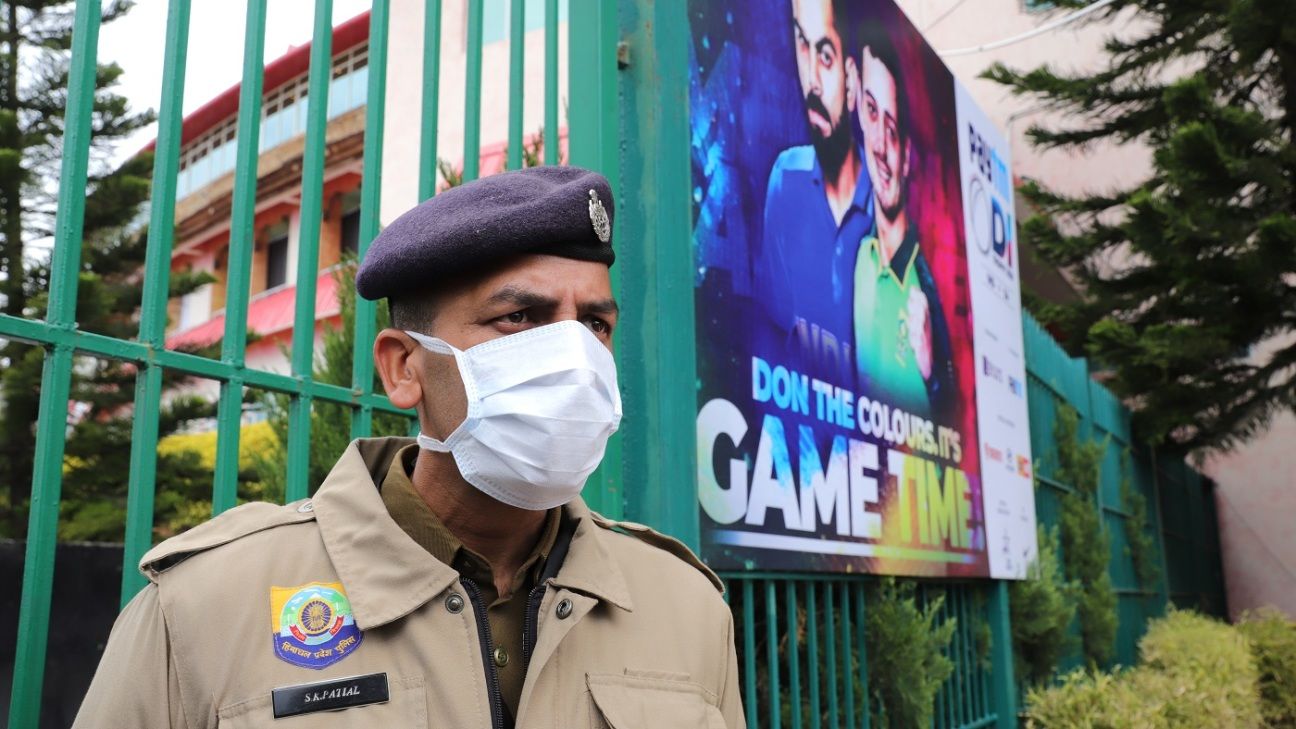 The remaining two ODIs of the ongoing series between India and South Africa will be played to empty stadiums. The development comes in the wake of the Indian government directing the BCCI and other national sporting federations including the Indian Olympics Committee on Thursday to “avoid” mass gatherings at sporting events as it takes steps to contain the coronavirus pandemic. Lucknow will be hosting the second ODI on March 16 and Kolkata the final ODI on March 18.

The sports ministry’s advisory read: “To deal with the novel coronavirus (COVID-19), the Ministry of Health & Family Welfare has issued advisories and advised the state governments to take appropriate action under the Epidemic Disease Act, 1897.

“You are advised to adhere to advisories issued by the Ministry of Health & Family Welfare and ensure that no public gathering takes place in any sporting event. In the event the sporting event cannot be avoided, the same could be done without allowing gathering of the people, including spectators.”

The UPCA, its secretary Yudhveer Singh said, consulted the BCCI once it had got the government advisory. “Once we received the note from the government we checked with BCCI and then decided to conduct the match without spectators,” Singh said.

Former Bengal player Snehasish Ganguly, who is now the CAB secretary, too, said ticket sales were instantly stopped earlier on Thursday. “We have got a clear circular form the central government saying spectators not to be allowed for the matches in the stadium,” Snehasish, who is the elder brother of the BCCI president Sourav Ganguly, said. “We stopped the ticket sales as soon as we got the government circular. We had sold 10,000 tickets on bookmyshow. We had also started selling tickets to the [CAB] clubs from Wednesday, but that has also been stopped. The gate sales were scheduled to commence from tomorrow, but that will not happen now.”

Snehasish said that financially the staging associations would be affected but the CAB understood these were “sensitive” times and it would comply with the directives.

For the first ODI in Dharamsala, a decent crowd turned out on Thursday despite the spectre of the pandemic as well rain threat looming large. In the end, the match was washed out without a ball being bowled.