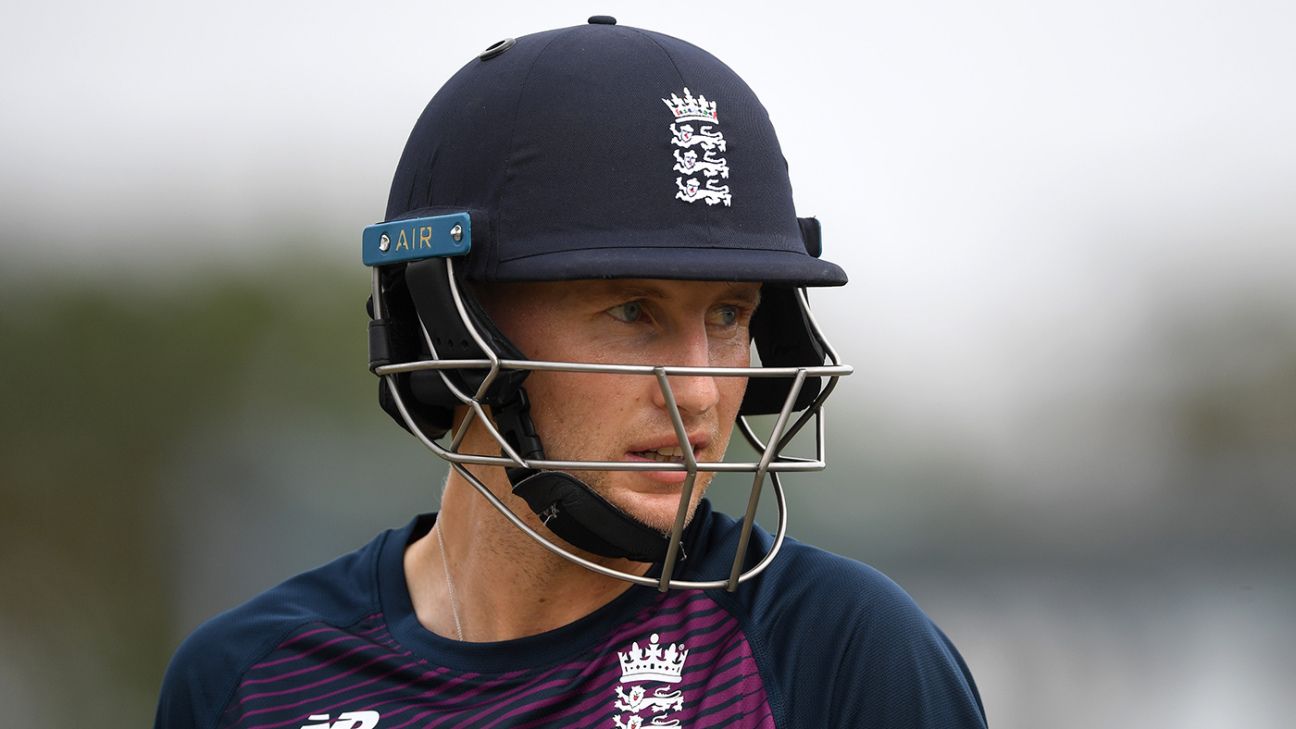 The last time England rocked up on Sri Lankan shores, in late 2018, they had a settled side that had been together for the better part of four years, and were just months away from winning their first-ever World Cup title. Sri Lanka, on the other hand, couldn’t buy a win, and a number of those who played in that series would find themselves out of the eventual travelling squad for the World Cup.

A year and a half on, Sri Lanka finally look to have settled on more or less their favoured starting XI, with a pleasing blend of experience and youth. In Mickey Arthur, they also have one of world cricket’s pre-eminent coaches leading the way. England are still a top-quality unit, as showcased by their recent exploits in South Africa, but they are now once again at the start of a rebuild.

With the Test Championship final coming up next year and an Ashes tour of Australia in 2021-22, England captain Joe Root believes they once more have something to build towards.

“I think for us building towards that Test Championship final would be a huge achievement,” Root said at the pre-series media briefing in Colombo on Wednesday. “It’s something that we’re aiming for as a team, and obviously, we’re also always judged on how well we do in The Ashes as well, so it’s a long process in making sure that we’re always trying to peak when we’re going up against Australia and travelling over there.

“Long-term a big focus for us is trying to get some consistency and how we want to go about playing our cricket. Similarly with the guys that we’re going to be selecting, it’s a real opportunity for them to long-term take this team up the rankings, and hopefully play those big moments and big games that really matter.”

In the build-up to their World Cup triumph, England’s tour to Sri Lanka in hindsight proved to be a signpost moment for the type of cricket that would eventually win them the trophy. Not only did they win that series in 2018, they decimated the hosts, winning series in all three formats including a 3-0 Test-series whitewash.

What made the wins all the more impressive was their manner they came in, as England beat Sri Lanka at their own game. Their batsmen dominated the home spinners, while their own spinners – Jack Leach, Moeen Ali and Adil Rashid – wreaked havoc, combining for 48 wickets.

This time around, only Leach remains from that vaunted trio, and while Matt Parkinson‘s four-for in England’s first warm-up game would likely have strengthened his case for a starting berth in the first Test in Galle alongside Dom Bess – who picked up three in the game – they’re both relatively untested at the highest level. In terms of the batting too, there are many who haven’t played top-level cricket on subcontinental surfaces. As such, Root isn’t getting too far ahead of himself in expecting a repeat performance from 2018.

“It is a different team that we’ve brought this time around,” he said. “We’re expecting the surfaces to be slightly different, and we’re quite open-minded about what to expect. But ultimately it gives an opportunity for some of the other guys to show what they’re capable of.

“I think last time we came at a different time of year for starters. It was a lot wetter. And I’m sure Mickey [Arthur] and everyone have put their own stamp on things, and are playing cricket very differently.

“There were very extreme conditions [in terms of the pitches] last time around as well, and I felt we found a very good way of exploiting that. It probably suited some of the guys that we had on tour, and the way they played their cricket.

“I think it’s important to have an open mind coming in to this series. If we just went in and expected it to be exactly the same then we could find ourselves getting stuck, and I think it’s really important that we play what’s right in front of us, and make sure we respect the surface and the opposition. And I’m sure there are one or two guys that want to put their stamp on this team and take it forward.”

For Sri Lanka, this will be an opportunity at redemption, though with Rangana Herath retired and Akila Dananjaya suspended, their spin contingent comprising Dilruwan Perera, Lasith Embuldeniya and Lakshan Sandakan is not as strong as it once was. Sri Lanka captain Dimuth Karunaratne, however, chose to draw confidence from his team’s performances against New Zealand and South Africa in recent series, where it’s been the seamers more than spinners that have been the cornerstone of their victories.

“We didn’t do well in the last series [against England], and they played really well in these conditions. And compared to other countries [we’ve faced at home] they were really good at taking on our spinners. But I think Dilruwan is there, and there are a few talented young bowlers as well. And we saw against South Africa and New Zealand in recent tours that they have a really good mindset.”

Sri Lanka coach Mickey Arthur meanwhile believes that the recent ODI-series win against West Indies and the Test-series win in Zimbabwe have been great learning experiences for his players, albeit in different ways.

“[The performances against West Indies in the ODIs] is certainly how we want to play our cricket, and I think our selections are going to reflect that going forward,” Arthur said. “But just to go back to the Zimbabwe series, we played on incredibly flat and slow wickets, which just sort of did nothing for the game really, and the game just didn’t move at all. And it was kind of a war of attrition, you had to just wear the opposition down. But we got a lot out of that tour, because we had to focus and had to be really disciplined through those two Test matches.

“We find we got a hell of a lot out of that tour which was great for us. Certainly our brand of cricket – and I think that’s the way all teams play cricket now – is you want to take the game forward. But there are times when the session or game requires that you wear the opposition down, and that was very much our focus in Zimbabwe – primarily because of the conditions.”

Nailing down that brand of cricket, Arthur feels, has been helped by the settled nature of Sri Lanka’s squad which he now believes has an ideal blend of youth and experience.

“I think we’re really confident. First of all you’ve got to stay up with the trends of world cricket, and then you sort of look at the brand you want to play from there, and then you find the players that fit that brand.

The first Test begins in Galle on March 19.