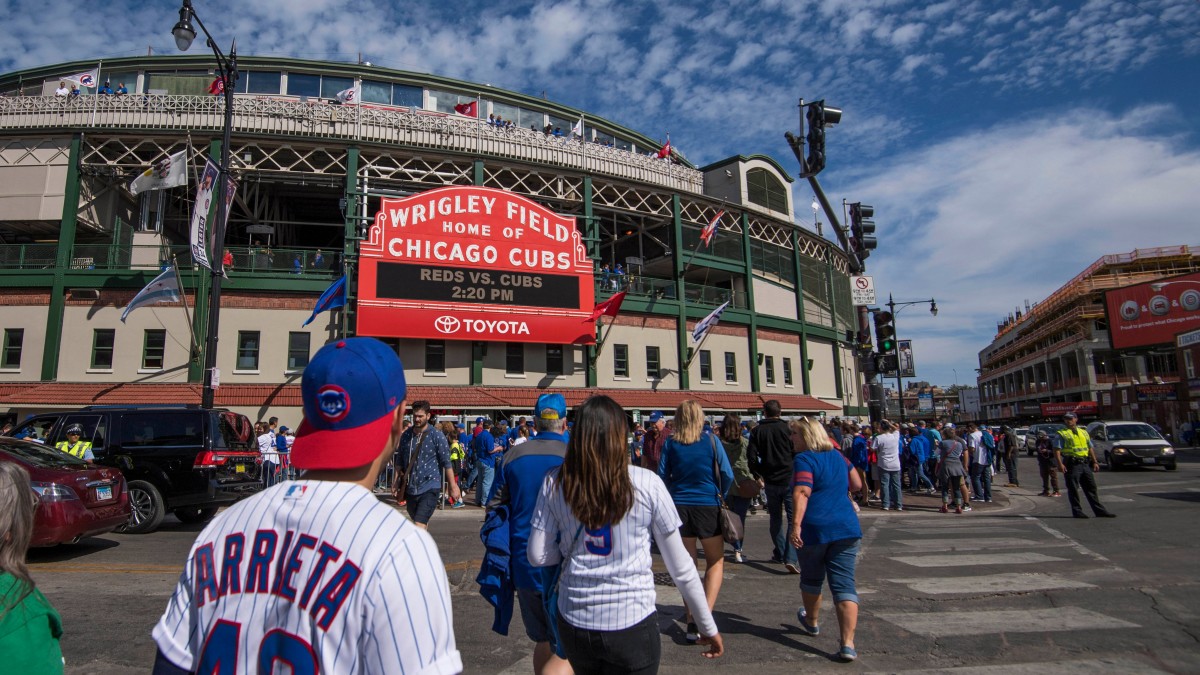 Illinois governor J.B. Pritzker has recommended to the owners of Chicago’s professional sports teams that they shut down all Illinois sporting events or have them played without spectators until possibly May 1, according to Scott Powers of The Athletic.

According to NBC Sports Chicago’s Adam Hoge, all of the owners Pritzker talked with agreed to that request.

Amid coronavirus concerns, a number of major American sports leagues have suspended their operations, including the NBA, MLB, NHL and MLS. The NCAA tournament was canceled on Thursday just days before the 68-team men’s field was set to be released.

Major League Baseball will have at least a two-week delay to the start of its season, the league announced Thursday. The NBA has not yet provided specifics on its possible timeline.

MLS’s suspension will last for 30 days due to concerns over the coronavirus outbreak.

As of Thursday, there are more than 127,000 confirmed cases of the virus globally across at least 111 countries.