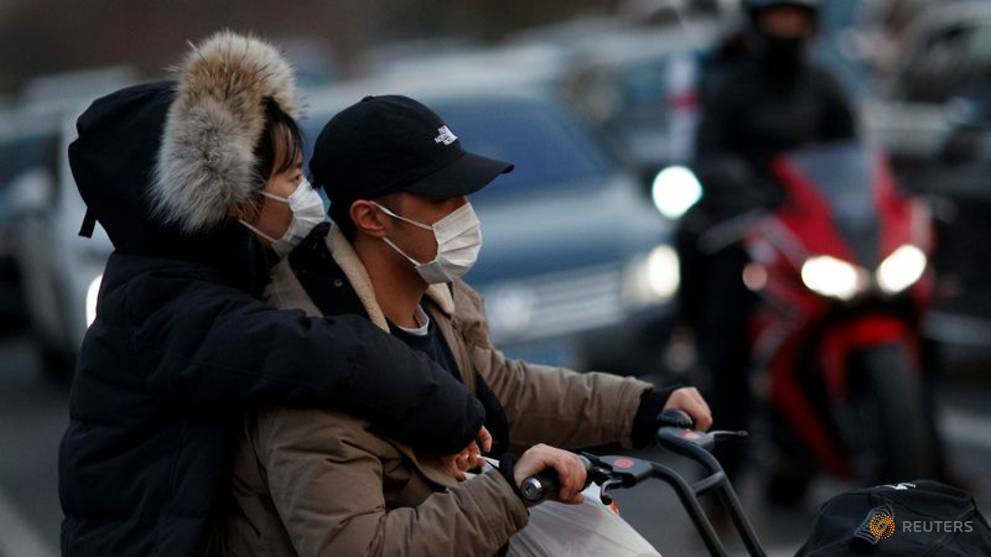 BEIJING: China confirmed only eight new coronavirus infections in Hubei province, the first time the epicentre of the epidemic recorded a daily tally in single-digits, as tough containment measures dramatically slow the spread of the virus in mainland China.

The capital of Hubei, Wuhan, reported all eight new cases on Wednesday, the National Health Commission said on Thursday (Mar 12).

The domestic spread of the disease has slowed markedly in the past seven days, a result of weeks of strict measures imposed to control the movement of people and traffic, including the virtual lockdown of Wuhan, a city of 11 million people.

READ: Briton struck with COVID-19 in Wuhan recalls – ‘I couldn’t get enough air’

Outside of Hubei, mainland China had seven new cases, including six cases imported from abroad.

Of the six imported cases, Guangdong province accounted for three, while Gansu province and Henan province were responsible for two and one, respectively.

Overall, the 15 new confirmed cases in mainland China on Wednesday was a drop from 24 cases a day earlier.

That brings the total number of confirmed cases recorded in mainland China to 80,793. As of Tuesday, 62,793 people have recovered and been discharged from hospital, or nearly 80 per cent of the overall infections.

The death toll in mainland China had reached 3,169 as of the end of Wednesday, up by 11 from the previous day. Hubei accounted for 10 of the new deaths, including seven in Wuhan.