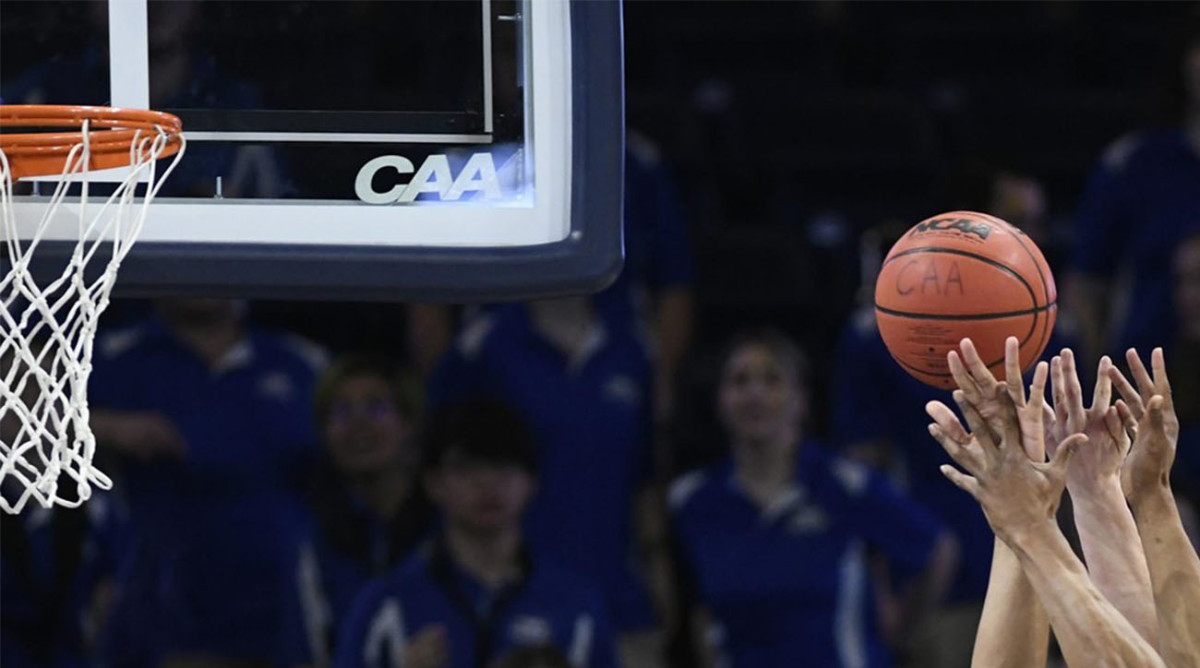 “The official did not exhibit symptoms of the virus until 72 hours after the game he worked, but out of an abundance of caution the conference has made the involved institutions and tournament personnel aware of the situation so they can take proper precautionary measures,” the CAA said in a statement.

The CAA’s tournament ended on Tuesday after Hofstra beat Northeastern. It took place at Entertainment and Sports Arena in Washington, D.C., which is the home of the Washington Mystics and Capital City Go-Go. It is also the practice facility of the Washington Wizards.

Per NBC Sports Washington’s Chase Hughes, the tournament was played in an area of the building Wizards players and staff do not generally frequent.

The CAA’s release came less than an hour after the NCAA canceled the 2020 NCAA men’s and women’s basketball tournaments amid coronavirus concerns.

Earlier Thursday, all of the still-scheduled men’s conference tournaments were canceled as a COVID-19 precaution.

This year is the first season that NCAA tournament will not been played since its inception in 1939. That year, the event featured only eight teams, and Oregon beat Ohio State to win the first championship.