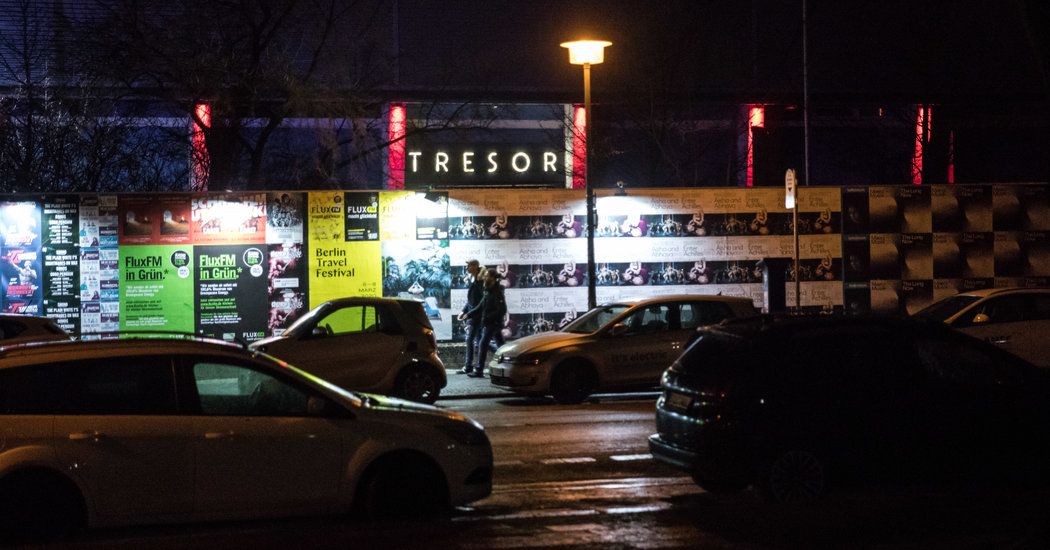 Other countries in Europe are taking actions that affect nightclubs, such as restricting the number of people who can gather in one place. On Tuesday, Austria adopted one of the tightest measures, banning all indoor events of more than 100 people. On Wednesday, Denmark announced the same limit.

Britain — where the government has yet to impose a limit on gatherings — is an outlier, with clubs still open without any restrictions. Alex Parsons, a spokesman for Fabric, a well-known London club, said in an email that it did not want to “speculate about ‘what ifs’ until there is some official action from the government.”

Leichsenring said the Club Commission in Berlin was recommending venues operate at 70 percent capacity, so that people had more space to dance apart, and was asking them to collect emails for all attendees to trace people in case of an outbreak.

But not all club promoters agreed with the Club Commission’s line. “The shutdown of all the clubs should be a common movement,” said Fabio Boxikus, a promoter, in a Facebook message to The New York Times. Last week, Boxikus and other promoters he works with decided to cancel Gegen, a popular party they put on at KitKatClub.

“I don’t think reducing the events to max 1,000 guests will help that much,” he added. “That means that with one single infected guest, you will have 1,000 cases in two weeks.” It was impossible to make guests keep a safe distance inside a club, Boxikus added.