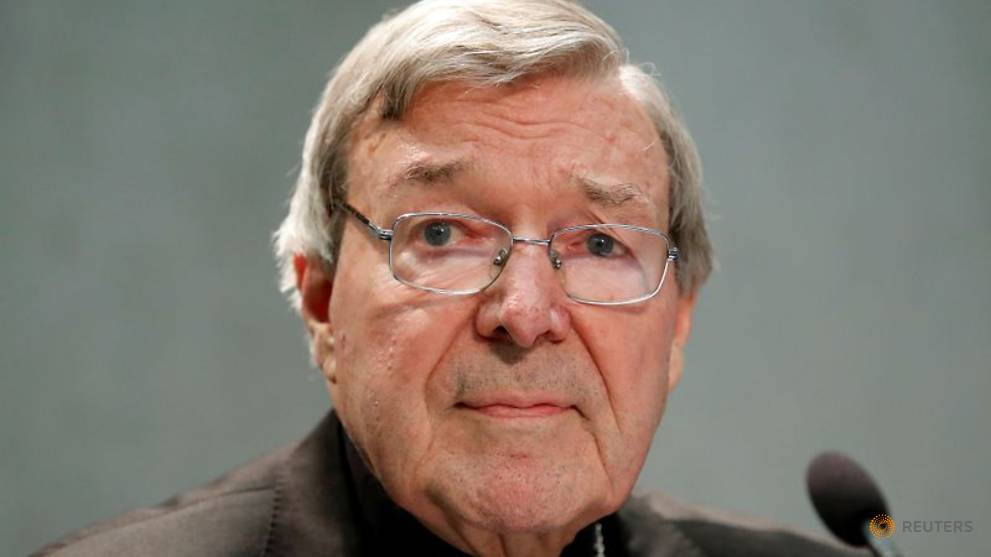 The court adjourned after two days of dense legal argument over the case of the 78-year-old former Vatican treasurer, who is trying to overturn a six-year sentence for sexually assaulting two 13-year-old choirboys in the 1990s.

Pell, who once helped elect popes, is the highest-ranking Catholic Church official ever convicted of child sex crimes.

He was not present for the two-day hearing and will remain behind bars while seven of Australia’s top judges consider his fate.

A court official told AFP it typically took between three to six months for a decision in cases where judgment had been reserved.

Pell’s lawyer, Bret Walker, on Thursday urged them to quash the conviction rather than order a retrial, saying it was “the power and duty of this court”.

He also accused the prosecution of an “inappropriate and over-engineered attempt at improvisation to make matters fit that won’t fit”.

The defence has argued Pell would not have had the time or opportunity to molest the boys in the sacristy, which would have been a “hive of activity” after Mass.

Judges pressed prosecutor Kerri Judd on many of her arguments, including when she suggested the time it would have taken Pell to abuse the boys was “not precise” or “clockwork”, despite lower courts previously hearing the offending took place in a five-to-six minute period.

In stark contrast to Wednesday’s hearing, when Walker was largely able to speak uninterrupted, the judges grilled the prosecutor at length.

University of Melbourne law professor Jeremy Gans said the questioning was notable for being “mostly directed at arguments that support Pell’s argument for acquittal and were not particularly sympathetic to the prosecution”.

“It’s always difficult to know why they ask those questions but, to the extent that you can read anything into those questions, every single judge at some point was asking questions that seemed to be indicating a possible view of acquittal,” he told reporters outside the courtroom.

The case relied solely on the testimony of Pell’s surviving victim, as the other – who is not known to have ever spoken of the abuse – died of a drug overdose in 2014. Neither man can be identified for legal reasons.

It has proved highly divisive in Australia, attracting protesters and supporters on Thursday to the High Court in Canberra, where they carried rival signs that read “Criminal Pell: pedophile icon” and “We love you, Cardinal George Pell and genuine victims.”

Local media reported a Melbourne man was charged Wednesday with threatening to kill Pell and making a bomb threat.

Pell has been removed from top Church bodies by the Vatican but remains in the priesthood.

The Vatican previously said it would avoid launching an investigation into his conduct until after all legal avenues are exhausted.