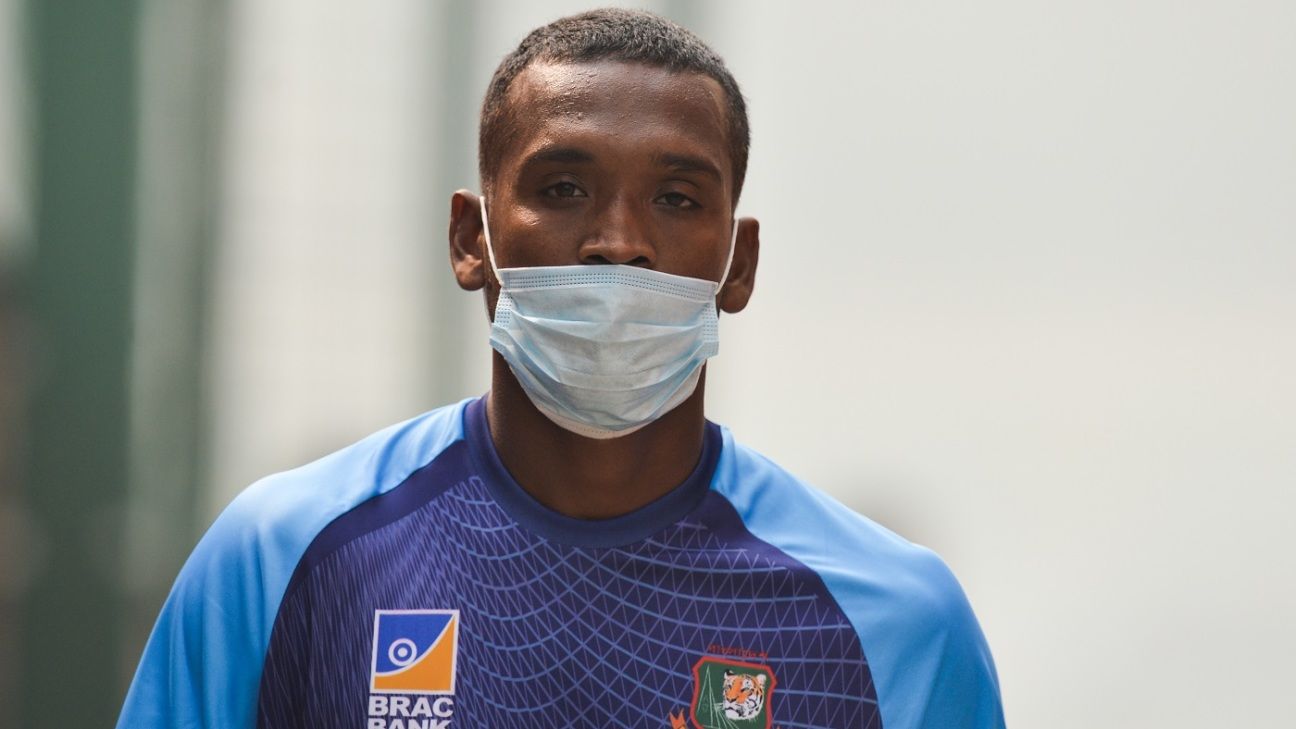 The global spread of the coronavirus has claimed another international sporting fixture with the Bangladesh Cricket Board postponing the World XI v Asia XI matches that would have marked the birthday celebrations of Sheikh Mujibur Rahman, referred to as father of the nation.

These matches were scheduled to take place on March 21 and 22 in Dhaka and were set to include a variety of superstars including Virat Kohli, Lasith Malinga and Chris Gayle, but the BCB president Nazmul Hasan announced on Wednesday that they have been “deferred” until further notice.

The board has also postponed the AR Rahman concert at the Shere Bangla National Stadium, which was also set to be a part of Sheikh Mujibur Rahman’s birth centenary celebrations.

“We could have held the concert in a small scale but decided against it,” Hassan said. “It will not take place on March 18, and the March 21 and 22 matches are also causing concern. There’s no guarantee that those who are supposed to play will be able to arrive, or can leave after the matches. There are a lot of restrictions, so we have deferred both programmes. We will organise after a month taking stock of the situation. It is postponed for the time being.”

Hassan, however, said that the Dhaka Premier League, the country’s premier 50-over tournament, will take place as scheduled since it does not attract big crowds. Even so, the matches have reportedly been shifted to BKSP from Chattogram and Cox’s Bazar.

The ongoing Bangladesh-Zimbabwe T20I series is taking place at the Shere Bangla National Stadium amidst ticket restrictions due to concerns over the spread of coronavirus.