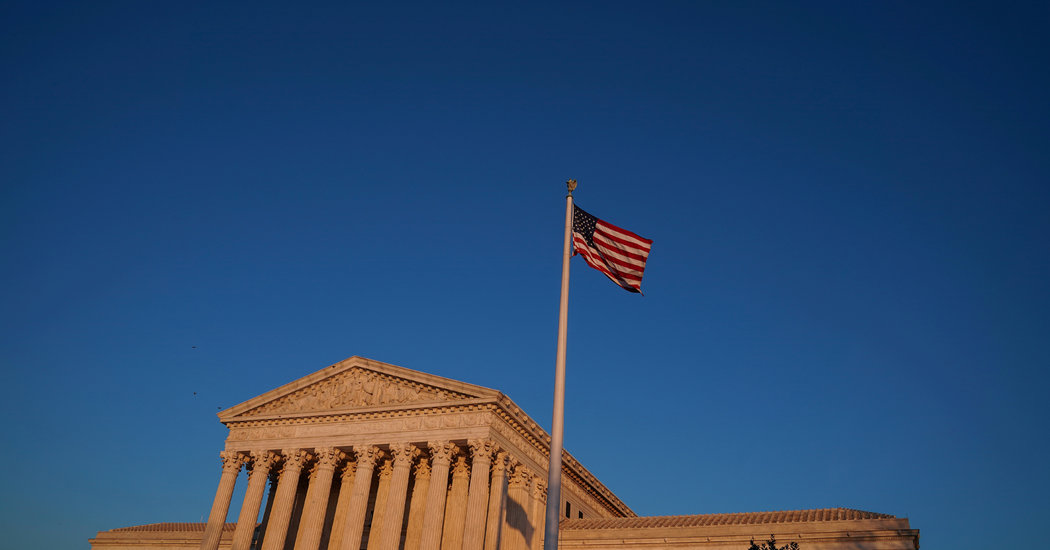 Mr. Francisco wrote that the program had proved successful. “It has been an enormously effective and indispensable tool in the United States’ efforts, working cooperatively with Mexico, to address the migration crisis on our Southwest border,” he wrote.

The policy has important exceptions, Mr. Francisco wrote. It did not apply, he said, “to any alien who will more likely than not face state-sponsored violence” or “to Mexican nationals or certain especially vulnerable aliens such as unaccompanied children.”

As a general matter, though, he wrote that the United States was not obliged under the treaties it had signed to protect migrants from “routine criminal acts that do not amount to persecution or torture.”

Blocking the policy would have negative consequences, Mr. Francisco wrote.

“Processing a sudden influx of tens of thousands of migrants — each of whom would need to be screened, including for urgent medical issues — would impose an enormous burden on border authorities and undercut their ability to carry out other critical missions,” he wrote, “such as protecting against national-security threats, detecting and confiscating illicit materials, and ensuring efficient trade and travel.”

The Supreme Court has recently reversed several injunctions issued by lower courts blocking aspects of the administration’s tough new immigration policies. In a pair of recent decisions, for instance, the court lifted injunctions that had blocked the administration’s plans to deny green cards to immigrants who were thought to be likely to become “public charges” by even the occasional and minor use of public benefits like Medicaid, food stamps and housing vouchers.

The vote was 5 to 4 in both cases, with the court’s more conservative members in the majority. Dissenting from one such order last month, Justice Sotomayor wrote that the administration had become too quick to run to the Supreme Court after interim losses in the lower courts.

“Claiming one emergency after another, the government has recently sought stays in an unprecedented number of cases, demanding immediate attention and consuming limited court resources in each,” she wrote. “And with each successive application, of course, its cries of urgency ring increasingly hollow.”