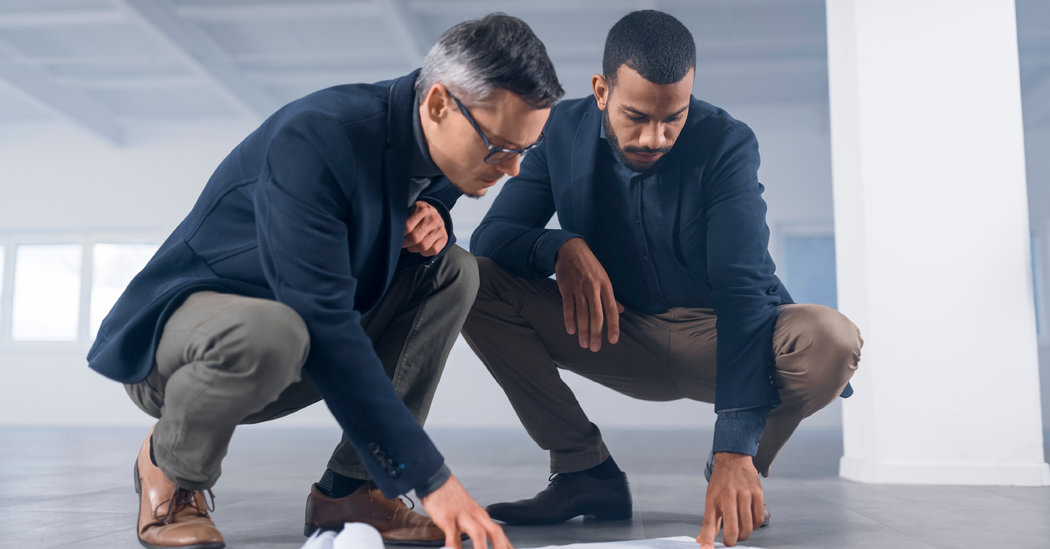 But unlike most of us, the Hadza do not loll in chairs. So, the researchers set out next to quantify how, instead, the tribespeople rest. Taking extensive, observational notes in one of the tribe’s camps every hour for several days, the researchers found that, in their off-hours, the Hadza would often sit on the ground, but also frequently squatted, spending almost 20 percent of their inactive time with knees bent and bottoms off the ground.

Finally, to determine what this approach to resting might mean for legs and muscles, the scientists asked several tribespeople to sit, walk and squat while wearing sensors that chart muscular contractions. When the tribespeople squatted, their readouts pinged, indicating that their leg muscles were contracting far more than when they sat, and almost 40 percent as often as during walks. (The researchers did not compare squatting and standing, but believe that squatting requires more muscular activity than standing does.)

Such variations in muscular activity could have meaningful health implications, Dr. Raichlen says. In past research with animals, he says, when muscles were immobilized with casts or other contrivances and did not contract, the tissues produced less of certain enzymes that break down fats, leading to buildups of cholesterol and other markers of cardiovascular problems in the animals.

In other words, resting in chairs with our legs inert, as most of us do for most of our days, most likely contributes to our risks for the kinds of health problems that are so rare among the Hadza.

It also may widen the mismatch between our comfy modern world and our evolutionary physiology, says Brian Wood, a professor of anthropology and evolutionary biology at the University of California, Los Angeles, and the senior co-author of the new study.

The Hadza data suggest that, even at rest, our bodies “are probably adapted to consistent muscular activity,” he says, which we do not achieve in chairs.

This study is a snapshot of only one portion of the Hadza people’s lifestyle at one point in time, though. It cannot show that their squatting causes their metabolic health, only that the two are linked. It also does not tease out the effects of their frequent physical activity from those of their resting, and it did not consider their diets and body composition.