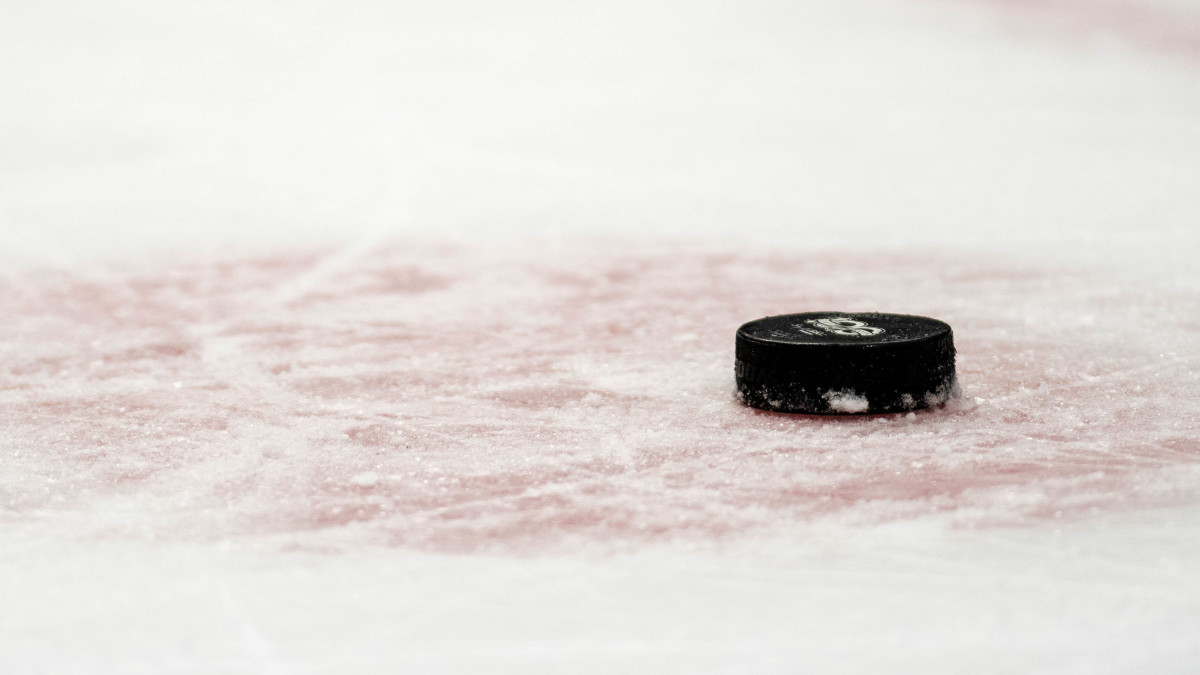 A high school hockey goalie from Colorado turned in the performance of a lifetime in the state championship game, tying a national record for saves made. But it wasn’t enough to get the win.

Finally, with just over two minutes left in the fifth overtime period, Evan Pahos beat Simon with a nifty deke to win the championship.

Simon was nearly unbeatable in Fort Collins’s four playoff games. He saved 206 of 211 shots (a .976 save percentage), including 56 in a double-overtime quarterfinal victory, according to Fort Collins Coloradoan.

“Obviously we’re disappointed,” Simon told the Coloradoan. “It’s a save I could make all night long, I just didn’t make it. I kind of let them down a little bit.”

Simon’s 84 saves tied the national high school record set by Jamey Ramsey of Flint Northern (Mich.) in 1987. Minnesota high schooler Tony Bruns made 98 stops in a 12–0 loss in 2016 but his mark is not recognized by the National Federation of State High School Associations.