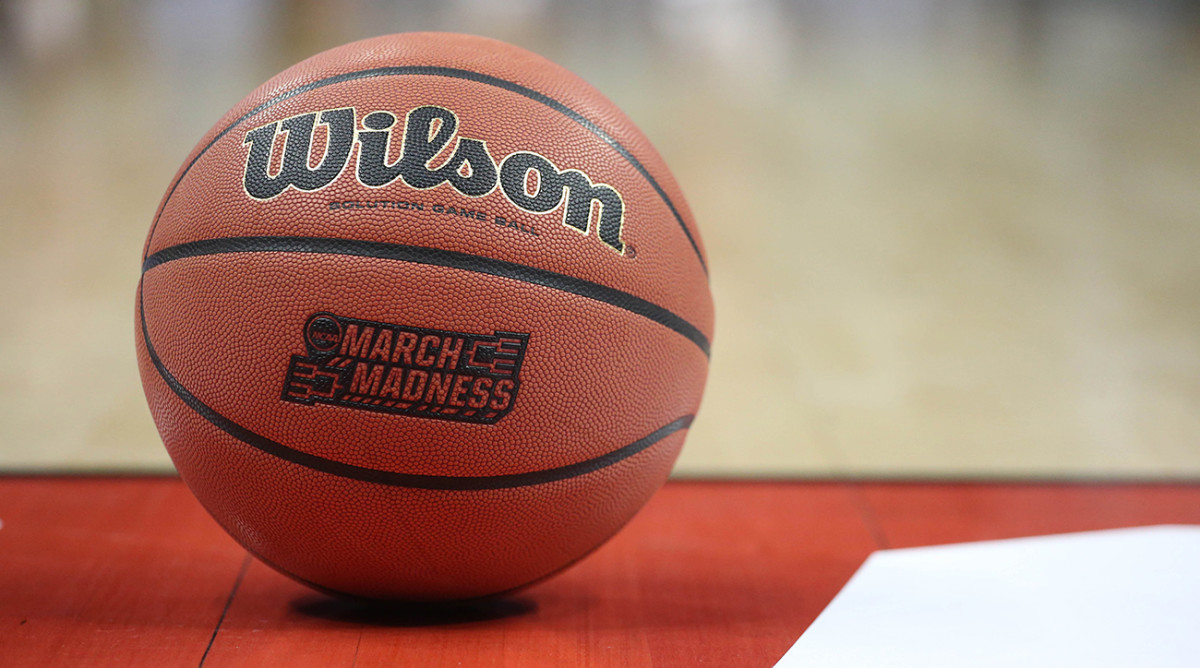 INDIANAPOLIS — March Madness without fans is now a reality.

The news comes just five days before Selection Sunday, when the 68-team bracket is revealed. The near-last-minute disruption presents an extraordinary logistical challenge to the NCAA and its broadcast partners, CBS and Turner Sports, and stands as the most significant disruption in the 81-year history of an event that has become a staple of American sporting culture. But the ongoing national health crisis left the NCAA with little option.

At the very least, the games will still be played.

“I have made the decision to conduct our upcoming championship events, including the Division I men’s and women’s basketball tournaments, with only essential staff and limited family in attendance” NCAA president Mark Emmert said in a statement. He continued:

“While I understand how disappointing this is for all fans of our sports, my decision is based on the current understanding of how COVID-19 is progressing in the United States. The decision is in the best interest of public health, including that of coaches, administrators, fans and, most importantly, our student-athletes. We recognize the opportunity to compete in an NCAA national championship is an experience of a lifetime for the students and their families. Today, we will move forward and conduct championships consistent with the current information and will continue to monitor and make adjustments as needed.”

The decision comes after days of deliberation. The NCAA formed an advisory panel to assess the situation and had been taking cues from the Centers for Disease Control and Prevention, which has not formally advised against holding sporting events. The majority of major conference tournaments also got underway this week with no restrictions on attendance.

But as more entities across the globe have moved to restrict large public gatherings—and as NCAA member schools have shut down campuses and sent students home—this announcement became a foregone conclusion by Tuesday.

Still, the news will be a massive disappointment to hundreds of thousands of fans hoping to follow their teams on the tournament trail. It also will have a significant economic impact on host cities, which stood to earn revenue from visitors. The entire tenor of the tournament, from raucous arenas to boisterous host cities, will be changed.

All of that is considered an acceptable bargain by the NCAA, which at least wanted to ensure that the competitions occur and champions are crowned.

There had been an escalating tension between what the academic side of NCAA member schools is doing and the desires of the athletic side. A tipping point likely was reached Tuesday that made it difficult to maintain the NCAA’s stance that the games would go on with full fan attendance. The Ivy League canceled its men’s and women’s tournaments; the Mid-American and Big West conferences restricted attendance at their tournaments; and a growing number of member schools were curtailing on-campus academic activities.

Then there was the political component. The governors of Ohio and Washington weighed in with plans that would impact March Madness.

On Tuesday, Ohio Gov. Mike DeWine asked for the state to hold “no (sporting) events with spectators other than the athletes, parents, and others essential to the game.” The NCAA has two rounds of the tournament scheduled in Ohio—the First Four in Dayton on March 17-18, and the first and second rounds in Cleveland on March 20 and 22.

Then Wednesday, Washington Gov. Jay Inslee announced a restriction of gatherings to no more than 250 people in three Seattle-area counties. If that restriction is expanded to the rest of the state, it would come into conflict with NCAA tournament games scheduled to be played in Spokane on March 19 and 21. Spokane, home of likely No. 1 seed Gonzaga, is about a 4 1/2 hour drive from Seattle.