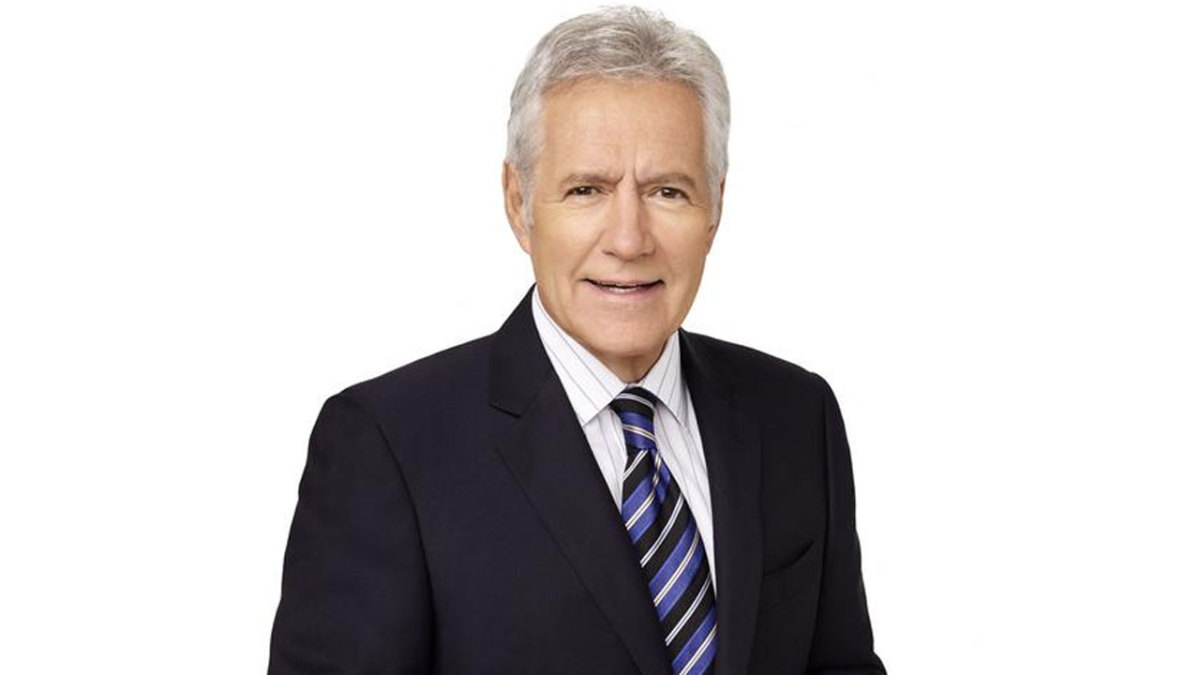 1. Jeopardy! once again tried to test contestants knowledge of “Football” on last night’s show after this went horribly wrong in 2018.

This time, though, there was a twist. The category focused on referee hand signals and they were acted out by iconic host, Alex Trebek.

As we all know, Alex sometimes has little patience for bad answers, and that came out a bit in the $800 and $1,000 questions when he dropped a couple of harsh “No’s,” but this round of football questions was much less of a debacle the the previous one.

2. The Braves pulled off some solid trolling of the Astros on Tuesday by blasting Ace of Base’s The Sign when Houston players took the field before their exhibition game.

3. Dwyane Wade put his son’s high school basketball coach on full blast last night when he used this TNT Inside the NBA platform to say he won’t attend Zaire’s next game because of the coach. “I will not be there,” Wade said. “My son ain’t playing and I don’t want to do nothing to the coach. So I won’t be there.” As Wade’s co-hosts correctly pointed out, he just did something to the coach.

4. Here’s a look at the most-watched NBA games this season. It’s funny to see how much people want to avoid their families on Christmas.

5. Lord Alfred Hayes pulled off one of the greatest acting performances you’ll ever see at WrestleMania VII after Randy “Macho Man” Savage and Elizabeth reunited. Thanks to @OVPPodcast for posting these old clips. They’re a must-follow if you’re an old-school WWE fan.

6. The latest SI Media Podcast features an interview with ESPN’s Rachel Nichols. Nichols talks about her role as host of The Jump each weekday, what she wants to accomplish in her interviews, Spike Lee vs. the Knicks and much more.

7. RANDOM YOUTUBE VIDEO OF THE DAY: Sometimes in life, you just need a little Larry and Susie.