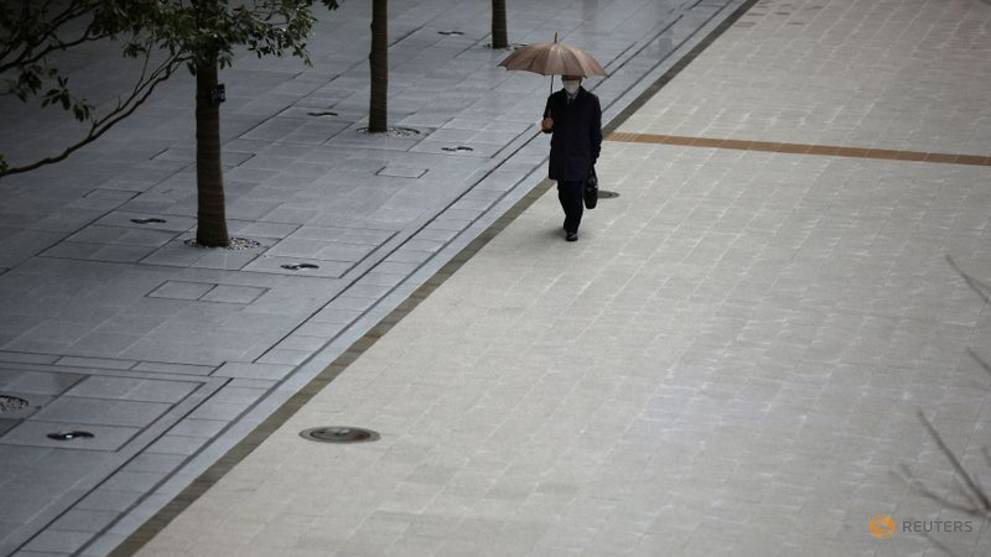 TOKYO: Japan had 59 new cases of coronavirus infection on Tuesday (Mar 10), the biggest one-day rise since the start of the outbreak, public broadcaster NHK said.

Total infections have risen to 1,278 cases, including 696 from the Diamond Princess cruise ship and 14 returnees on charter flights from China, according to NHK data.

One new infection was reported early on Wednesday, in the western prefecture of Hyogo.

Japan has now seen 19 deaths from the virus, including seven from the cruise ship, the public broadcaster said.

Japan has closed schools, zoos and theme parks, and drastically scaled back public events since the outbreak. The annual spring sumo tournament is being held in Osaka without spectators, leaving NHK to televise bouts of wrestlers facing off in an eerily quiet stadium.

Japan’s government on Tuesday approved draft “state of emergency” measures that would allow authorities to keep people inside and commandeer buildings for hospitals.

Unlike neighbouring South Korea, Japan has not undertaken widespread testing and the government came under heavy fire for its handling of the Diamond Princess cruise ship.