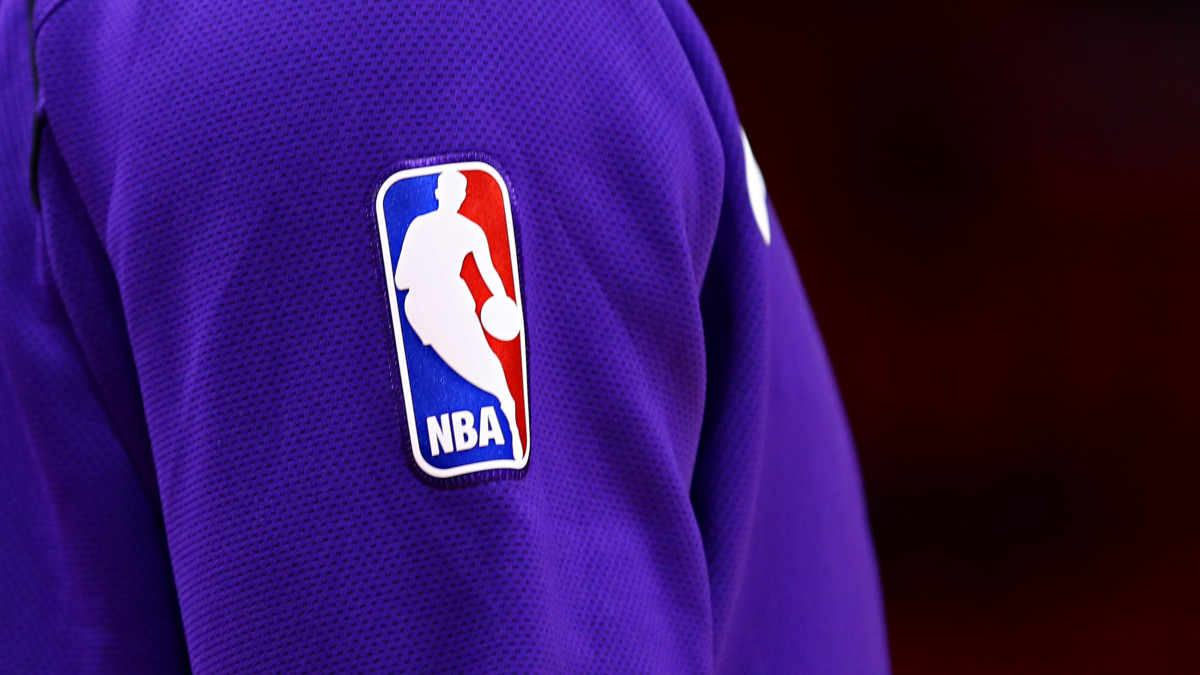 The league has reportedly been asking teams to give their arena schedules through the end of July, indicating that they are exploring the possibility of postponing play for at least a month. Typically, the NBA postseason ends in early June.

The NCAA announced Wednesday that all March Madness games will be closed to fans. This, after several governors and countless public health officials have implored organizations to halt public gatherings.

As of Wednesday afternoon, COVID-19 has infected over 1,000 people in the U.S. already, killing at least 30, with public health officials anticipating that number to rise in the coming days and weeks. The virus has already afflicted more than 115,000 people worldwide, killing at least 4,200.

Per multiple reports, the NBA is also exploring other contingency plans, such as playing road games as home games or using an alternative venue.